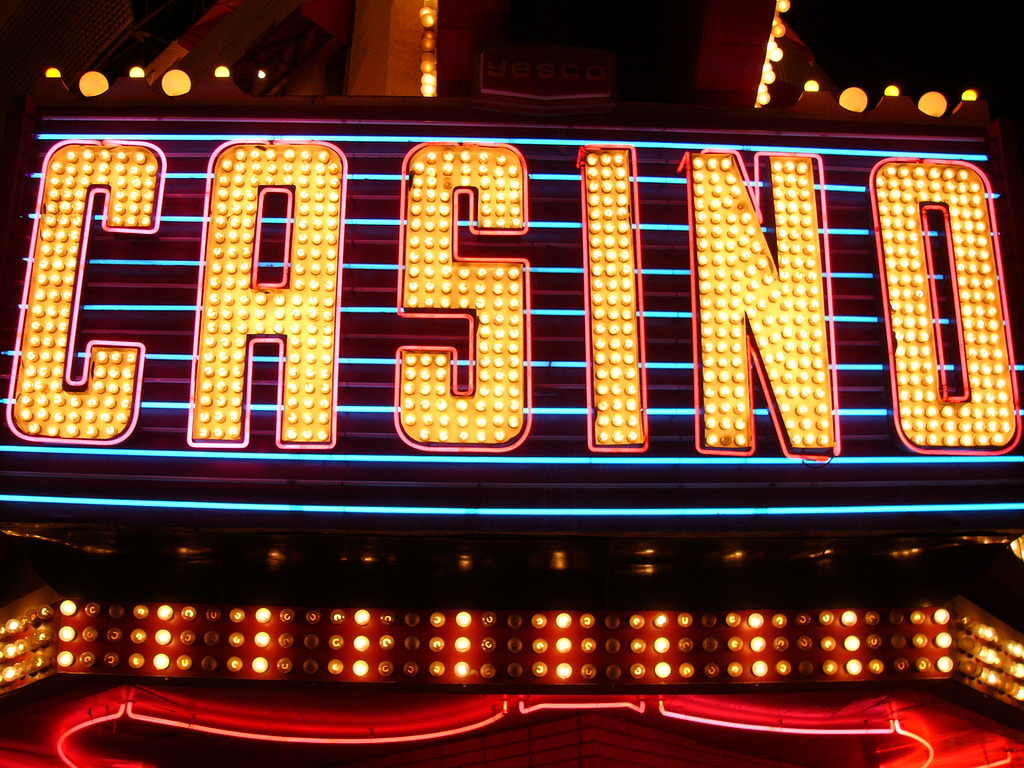 Casino patrons can file a case for damages because of common-law negligence and fraud.  While the Casino Control Act confers primary jurisdiction, the Casino Control Commission (hereafter referred to as CCC) does not have exclusive jurisdiction for a matter that does not require special casino gaming expertise.   The Casino Control Act, N.J.SA. 5:12-1 to -210 and CCC do not have exclusive jurisdiction but primary jurisdiction.  Additionally, litigants can rely upon the protections of the Consumer Fraud Act, N.J.S.A. 56:8-1 to -20.   However, the dual purposes of protecting gambling patrons (consumers) and the protection of the financial viability of the casino industry can come into conflict.  “The Casino Control Act presupposes that the consumers as a group, i.e., the players, will lose their money, a contemplated result that hardly is the object of the Consumer Fraud Act.”  Smerling v. Harrah’s Entertainment, 389 N.J. Super. 181 (App. Div. 2006).

According to Smerling, “Even in the context of New Jersey’s highly regulated casino industry, the Court has held that the Legislature “did not intend to prevent patrons from seeking vindication of common-law claims in the courts.” See also Campione v. Adamar of N.J., 155 N.J. 245, 260-64, 714 (1998), where a common law cause of action for discrimination was found to be within the Law Division’s jurisdiction but the matter was  remanded to the CCC to evaluate the casino’s rules against card counters.  In Smerling, relying on the Campione decision, “courts are not ousted of jurisdiction over common law damage claims against casinos merely because the claims arise from gambling transactions. See also Great Bay Hotel & Casino v. Tose, 34 F.3d 1227, 1230, 1234-35 (3d Cir.1994) (holding that the Casino Control Act did not vest the CCC with exclusive primary jurisdiction over a gambler’s claims against a casino for his losses).”

Additionally, the Smerling Court found “no direct and unavoidable conflict” between the Consumer Fraud Act and the Casino Control Act and no effect on the uniformity of interpretation and application.  The Court  reinstated the first two counts of plaintiffs’ complaint alleging statutory causes of action for false and misleading casino advertisements. “Indeed, any other result would leave plaintiffs remediless since the Casino Control Act clearly does not empower the CCC to award damages in private matters. Campione, supra, 155 N.J. at 249, 260-62, 714 A.2d 299.”

However, a litigant must proceed with caution because “preemptive legislative intent has been found in the CCC’s exclusive control of the regulation of the rules of casino games and of the content of gaming-related advertising. In Marcangelo v. Boardwalk Regency Corp., 847 F.Supp. 1222, 1224-25 (D.C.N.J.1994), aff’d on other grounds, 47 F.3d 88 (3d Cir.1995).”  Therefore, the applicability of the Casino Control Act will usurp the field whenever there are claims are for “highly technical areas of the rules of either casino games, casino gaming equipment, or gaming related advertising,” which require special competence.