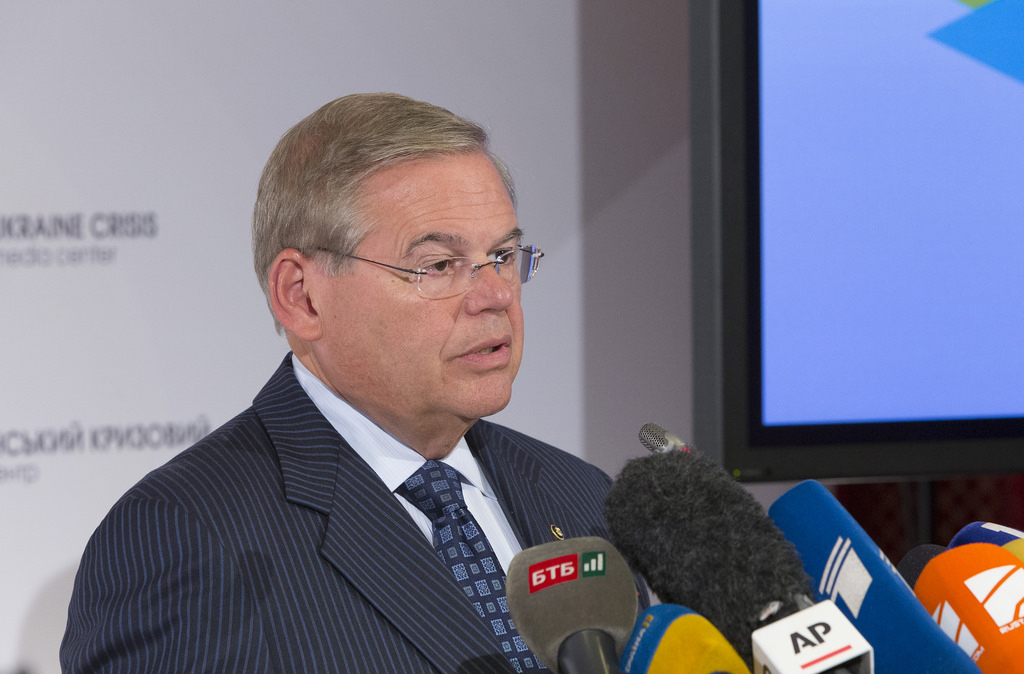 Much to the relief of Democrats and Senator Bob Menendez, the Justice Department has dropped its corruption case against Menendez.  He was charged in 2015 with providing official favors in exchange for lavish gifts.  Federal prosecutors also charged him with failing to report these gifts on his Senate financial disclosure forms.  The two-and-half month trial had ended in a hung jury.

Recently, Judge William Walls acquitted Menendez on seven of the 18 corruption counts.   The most damaging to the prosecutor’s case was Judge Walls’ elimination of the counts concerning campaign contributions.  DOJ spokesperson Nicole Navas explained that, “Given the impact of the Court’s Jan. 24 Order on the charges and the evidence admissible in a retrial, the United States has determined that it will not retry the defendants on the remaining charges.”  Menendez must now rehabilitate his reputation and obtain the backing of the Democrats.

Republican pharmaceutical executive Robert Hugin plans to seek the GOP nomination to run against Menendez.   Hugin is a strong supporter of former Gov. Chris Christie and President Donald Trump.  However, New Jersey has not elected a Republican candidate to the U.S. Senate since 1972.