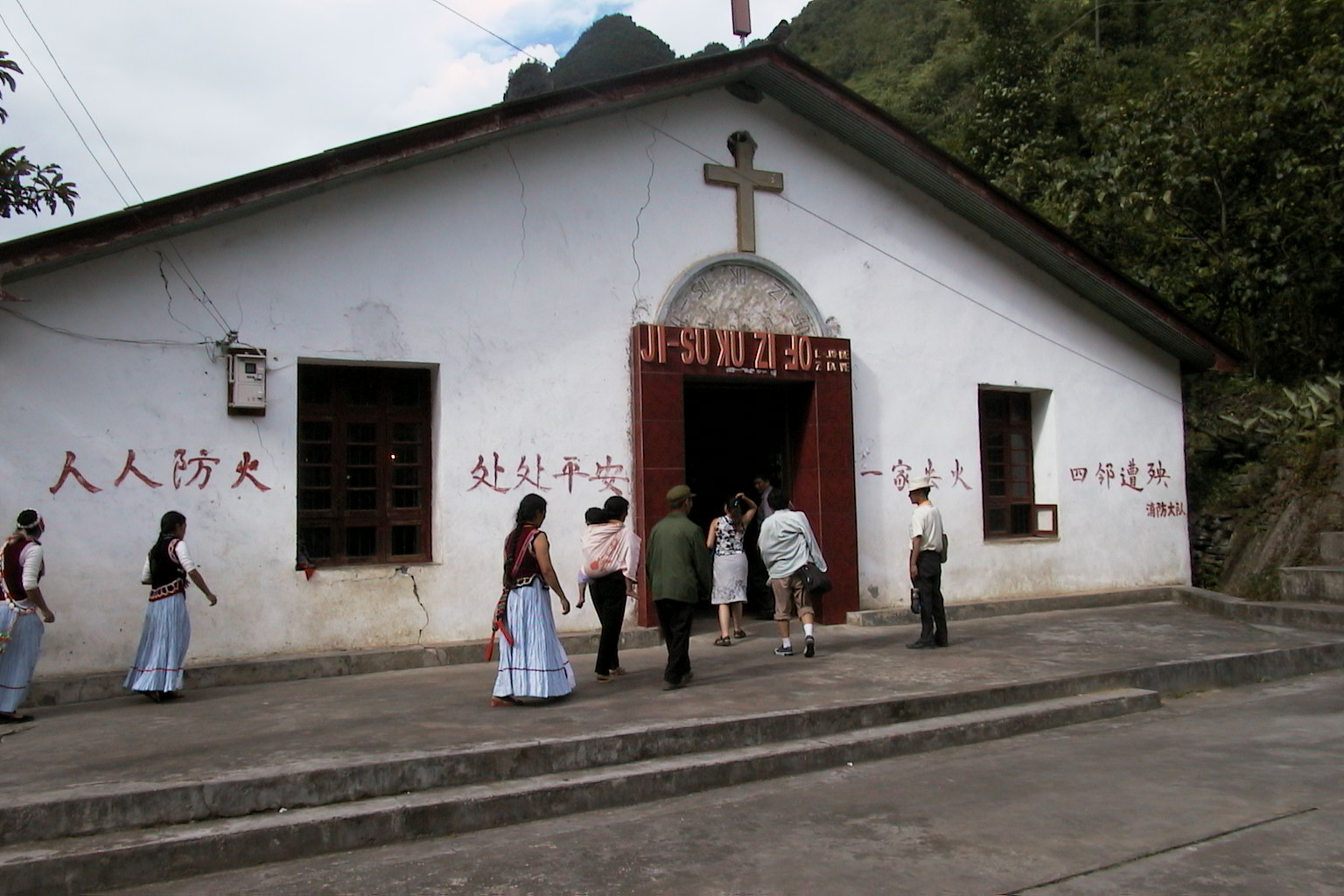 A federal judge in New Jersey has temporarily blocked the government’s plans of deporting Indonesian Christians, who reside in the Garden State. The order resulted from a class action lawsuit that was filed at the beginning of this month by the ACLU and the law firm of Paul Weiss, who is serving as pro bono counsel in the case.

The New Jersey federal court decision comes on the heels of a similar order handed down the day before in a federal court in Massachusetts. The ACLU attorneys persuaded the courts that these Christians would potentially face life-threatening conditions if they were returned to Indonesia. U.S. law protects foreign nationals who would likely suffer persecution or torture if deported. American courts have found, including in the New Jersey and Massachusetts cases, that Christians in Indonesia (especially those of Chines heritage) face this peril.

ACLU-NJ Executive Director Amol Sinha stated, “These community members, our neighbors, are entitled to argue their case with the protections of due process, especially when the stakes are life-and-death. We stand with Harry, Mariyana, Roby, Gunawan, and hundreds of other community members like them, as do the communities they have contributed to for decades. They deserve to have notice before being exiled to a country where their lives will be at risk, and they deserve the opportunity to challenge that decision.”

“This case involves life-and-death stakes and we are simply asking that these longtime residents be given opportunity to show that they are entitled to remain here,” declared the deputy director of the ACLU Immigrants’ Rights Project, Lee Gelernt.

And ACLU attorney Farrin Anello added, “We are extremely heartened and relieved that Judge Salas has ruled that these families may not be deported while she reviews their case. Our Constitution and laws recognize that people must not be jailed or deported without an opportunity to seek court review of these harsh actions. Nowhere is this right to due process more important than in the government’s decision to send people to a country where their lives would be in danger.”

The matter in New Jersey, which resulted in a temporary restraining order forbidding the deportation, was argued by ACLU lawyer Alexander Shalom.