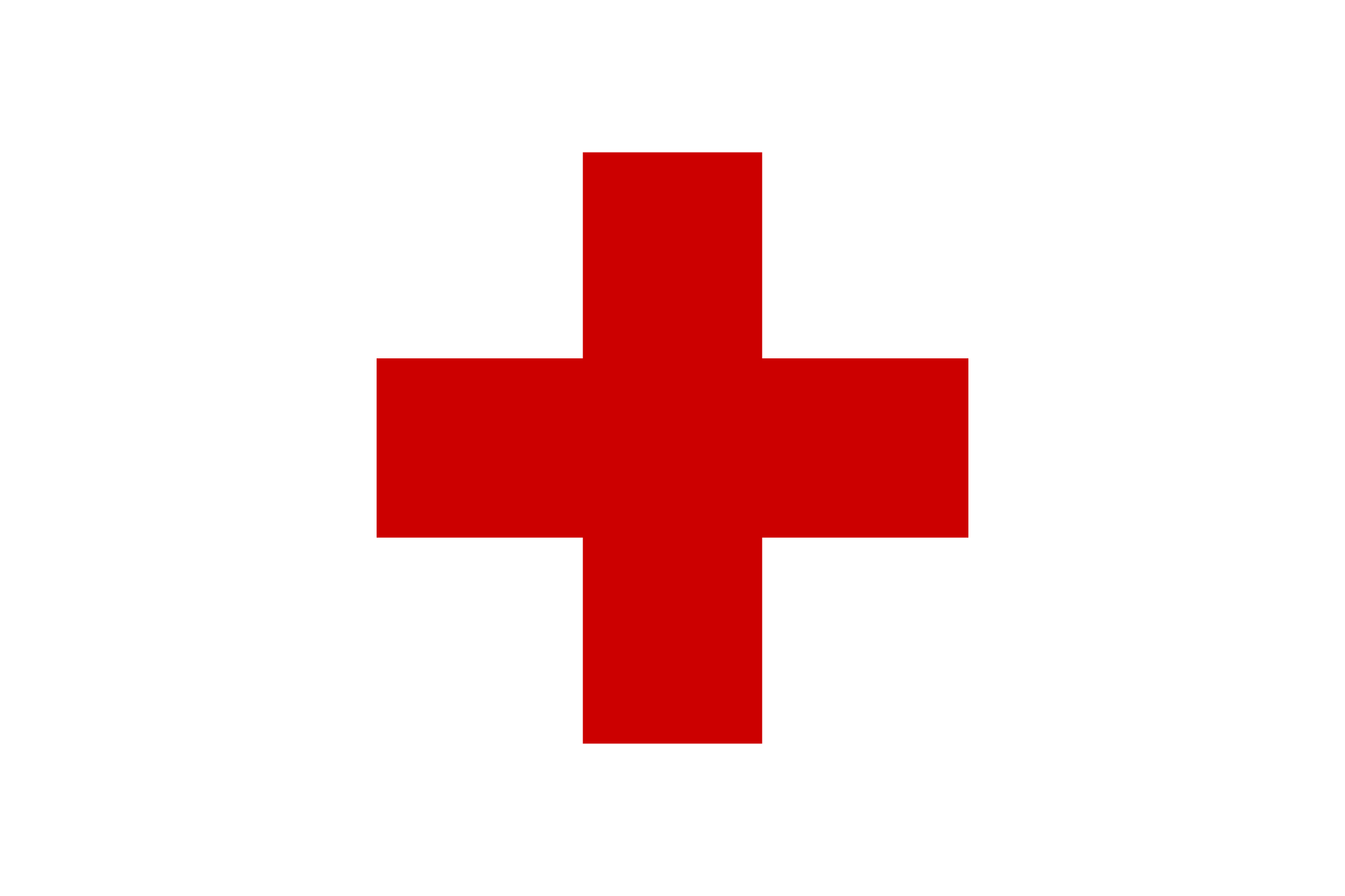 Monday morning an Amtrak train derailed on an overpass in Washington state. It was Amtrak Cascades train 501. 14 train cars crashed into vehicles on a highway below. So far there have been at least three confirmed fatalities and numerous injuries. Meanwhile, authorities are still combing through the wreckage to find victims.

Washington Governor Jay Inslee wrote in a statement, “Today’s tragic incident in Pierce County is a serious and ongoing emergency. Trudi and I are holding in our hearts everyone on board, and are praying for the many injured. They are our top priority, and I know first responders are doing everything to ensure everyone has the care they need.”

Five motor vehicles and two semi-trucks were struck by the train while on the highway. Preliminary signs indicate the Amtrak train may have struck something on the track before derailing, but it was too soon to determine the cause of the accident, reports an official. The derailment is being treated as a mass casualty incident. Authorities have not yet provided details on injuries.

An Amtrak spokesperson said in a statement, “Emergency crews are on the scene and the Amtrak Management is responding. Some injuries are reported. Service between Seattle and Portland is suspended for the time being.”

Amtrak Cascades Trains 504 and 509 are cancelled. No alternate transportation will be available at this time.