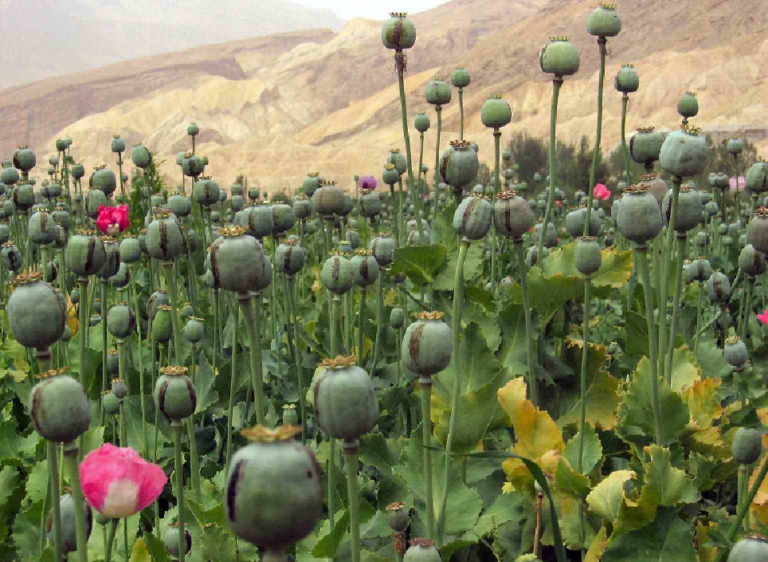 2015 was the worst year for overdose deaths in U.S. history, until 2016 happened. Now, unless the federal government takes decisive action, 2017 will be even worse. The opioid epidemic has left both rural and urban America paralyzed. After decades of overprescribing, opioid deaths last year alone account for more lost lives than the entire Vietnam War at 59,000 according to data compiled by the New York Times.

But the Trump administration’s Commission on Combating Drug Addiction and the Opioid Crisis is leading the way toward critical reforms throughout government to save American lives.

Even without directly knowing someone addicted to opioids, Americans across the country are feeling the impact of the epidemic. In 2015, the economic cost of the opioid epidemic was about $504 billion, a figure that accounts for roughly 2.8 percent of the gross domestic product. But considering the White House data continues to predict that drug overdoses related to opioids are underreported by as much as 24 percent, is it clear this figure could be much higher.

The consequences of this addiction include billions of dollars in medical costs, addiction treatment costs, and criminal justice costs on top of the decrease in productivity among users.

To mitigate these costs and curb the cycle of addiction, the Trump administration has allocated more than one billion dollars directly to drug addiction since taking office. This includes more than $800 million since April for prevention, treatment, first responders, prescription drug monitoring programs, recovery and other care in communities, in-patient settings, and correctional systems. As well as $254 million in funding for high-risk communities, law enforcement, and first responders.

President Trump took another crucial step towards addressing the issue last month by naming the opioid crisis a public health emergency, allowing additional resources to be allocated to the problem.

Trump’s Commission has also worked to find solutions for the growing problem. In a report approved on Nov. 1, 2017, the Commission calls for sweeping change to drug courts and a national media campaign to combat opioid addiction.

The report highlights issues such as overprescribing, overproduction, and inadequate oversight by the Food and Drug Administration (FDA) as causes for the crisis, then continues to outline 56 recommendations for curbing the epidemic on an institutional and social level.

As a result, the Trump Administration is making combatting the crisis a government-wide mission. While the FDA is imposing new requirements on manufacturers of prescription opioids, the State Department has established an agreement with the UN, making it harder for criminals to access fentanyl, an often illegally manipulated opioid. The Department of Defense and the Department and Veterans Affairs have also teamed up to conduct a six-year, $81 million joint research partnership focusing on nondrug approaches to pain management for service members and veterans.

More than anything, the Commission has called for greater knowledge of programs that work and do not work for combatting the epidemic. With the understanding that merely arresting these individuals addicted to opioids is both costly and ineffective, the Commission calls for the Office of National Drug Control Policy to establish a system to track all federally funded programs aimed at combatting opioid addiction to test which ones actually curb overdose rates.

If the U.S. government hopes that 2017 will be a better year than the past, the federal government must continue working to address what has indeed become a national epidemic. Americans across the country are feeling the emotional and economic pain of the opioid crisis, and while the Trump administration has taken critical steps to curb the problem, it has only just begun solving it.