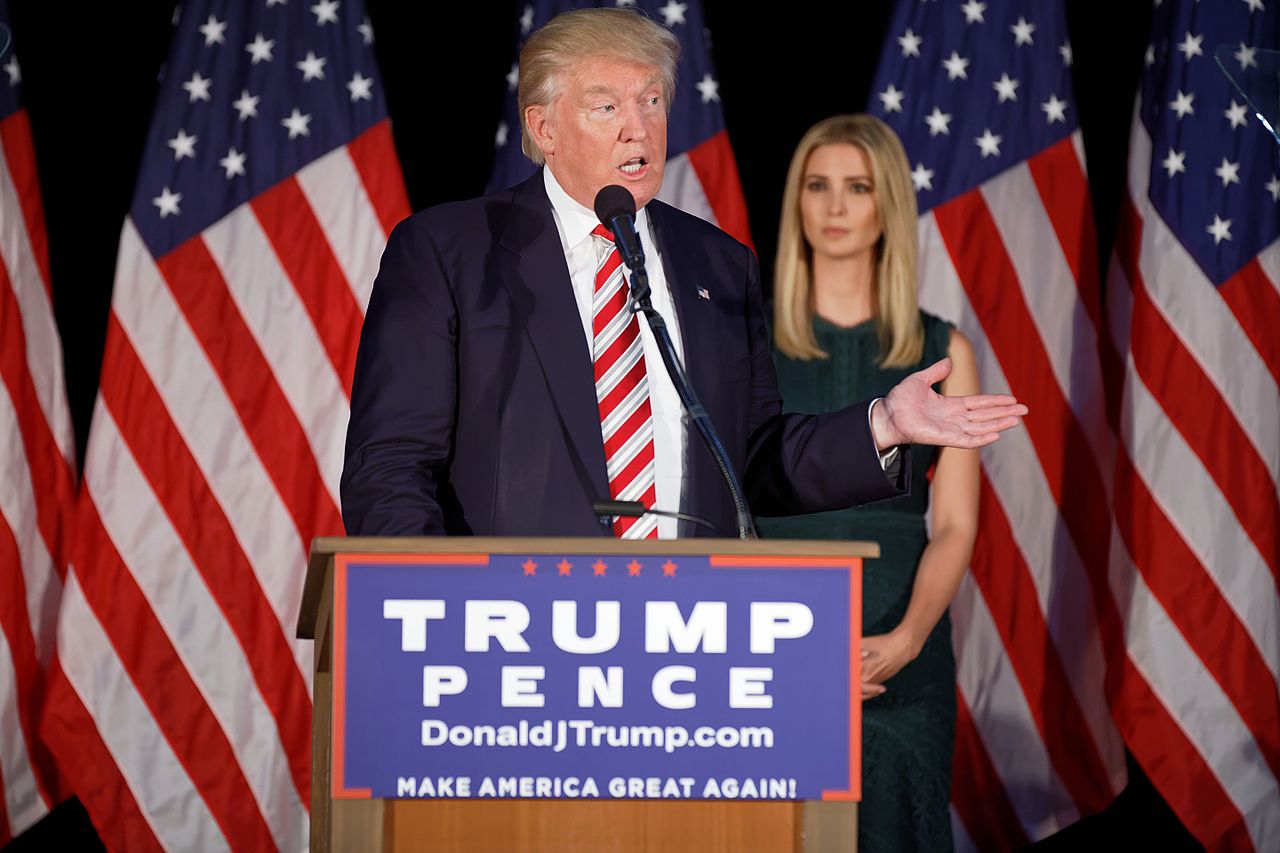 This stunning increase in the number of people employed out of unemployed individuals across the U.S. prove that America is on it’s way to full recovery. Ironically those who had previously given up hope, are heading back to work. Those who are usually the last to benefit from an employment upswing, like teenagers and african-americans, are included in these numbers showing a 0.7 percent increases in employment. The  133,000 people who considered themselves to be part-time employees for economic reasons, dropped significantly in September as well.

2.2 million more Americans have jobs and 834,000 fewer Americans are unemployed now than before Donald J. Trump took office. Food stamp data shows that 2.2 million fewer people are on food stamps than a year ago. This proves to be a savings of more than $15 billion for the taxpayers.

Unfortunately, some aspects of the economy are still settling downward as gasoline prices increase along with the havoc caused by Hurricanes Harvey, Irma and Maria respectively in Texas, Florida, Puerto Rico and the Virgin Islands.

Although it is wise to remain skeptical of the Bureau of Labor Statistics monthly job reports, however if September’s numbers hold up, the economy could be in for a burst of new vibrancy as a million new job holding consumers begin to exercise their purchasing power with all the residual benefits to the rest of the economy. Keep your eyes peeled for the October report. It will prove whether September was a mirage or not.