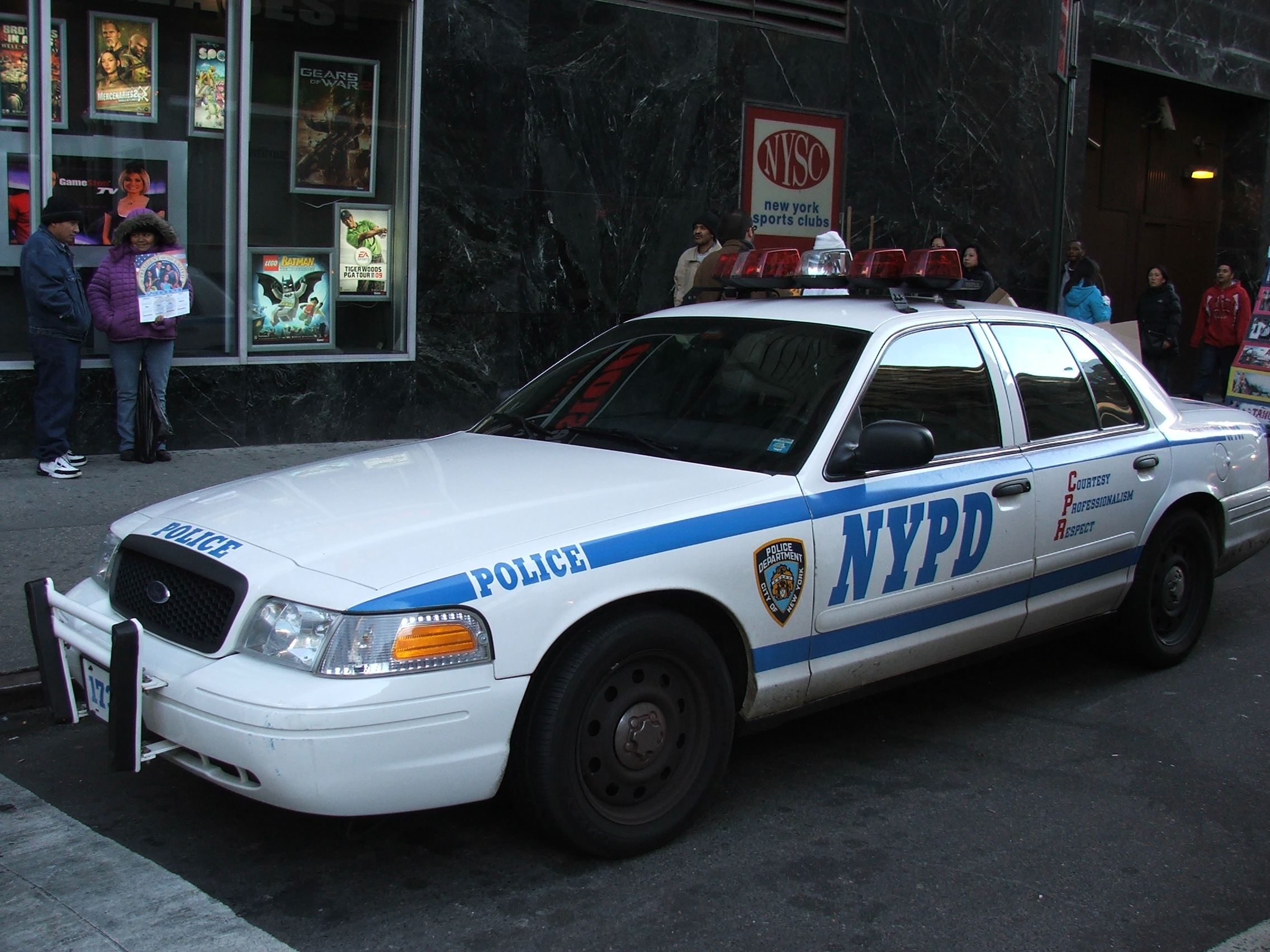 Acting United States Attorney Rohde stated, “Cornejo conspired to engage in the sex trafficking of a 16-year-old girl during his off-duty time, a violation of his oath to protect the community and uphold the law. Together with our law enforcement partners, this Office will continue to address and bring to justice those who occupy positions of trust at any level and who engage in criminal conduct.”

Assistant Director-in-Charge Sweeney said, “The subject in this case used information he knew from being a sworn member of law enforcement to elude officers who would know he was doing something illegal. He was aware of the laws, and continued to break them even after being arrested.  We wear badges as law enforcement to serve and protect our communities, not to endanger and exploit children for financial gain.”

The then-NYPD police officer Cornejo engaged in an interstate prostitution scheme that involved at least 10 different women, according to court documents. Upon completing a tour a duty with the NYPD Cornejo transported the women to motels throughout the New York metropolitan area, including New Jersey and Long Island. The illegal purposes of his activities were confirmed by judicially authorized interceptions of communications inside Cornejo’s vehicle.  Cornejo was heard saying, “The girls is at the [a motel] so it nice and clean, it’s picking up now it was alright last night.”  Soon thereafter, he stated, “That might make it hot though, standing outside with a bunch of girls. . . . [Members of law enforcement] going to know what’s up real quick.”

At least one of the women transported by Cornejo (“Jane Doe”) appeared to be particularly young, when members of law enforcement observed this in January 2016.  Members of law enforcement interviewed Jane Doe shortly after members of law enforcement observed Cornejo transport her to a motel since they were concerned about the possibility that Cornejo might be trafficking a minor. Even though Jane Doe presented an identification document reflecting that she had turned 18 years old two months earlier, further investigation revealed that Cornejo began transporting Jane Doe to participate in prostitution activity when she was just 16 years old. It was also confirmed that she engaged in commercial sexual acts at Cornejo’s direction.  In his post-arrest statement, Cornejo confirmed that he had transported Jane Doe for numerous months with the intent that she engage in prostitution.

When Judge Cogan revoked Cornejo’s bond, Cornejo has been in custody since August 10, 2016. Cornejo had been continuing to promote prostitution by driving multiple women to motels throughout the New York metropolitan area even after his arrest and release on bond.