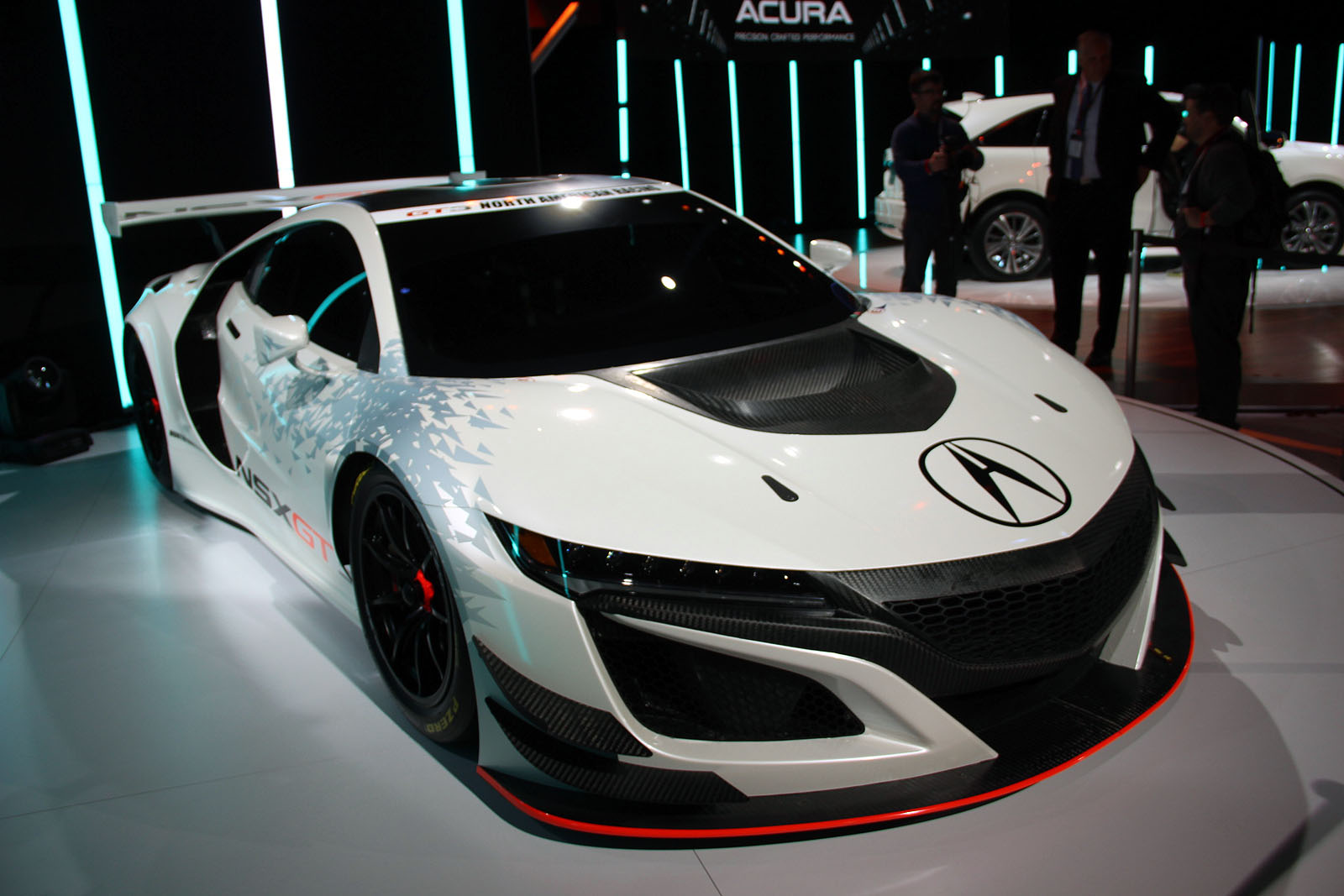 A 45-year-old Queens man has been charged in a 17-count indictment with using another man’s stolen personal information to purchase a $240,000 Acura NSX at a car dealership in Midwood, Brooklyn.

“Using a stolen identity, this defendant allegedly bought a luxury vehicle worth nearly a quarter of a million dollars leaving an unknowing victim with an astronomical bill. After a thorough investigation that utilized cutting-edge technology he has now been caught and will face prosecution for his brazen scheme,” states Acting District Attorney Gonzalez.

The defendant has been identified as Brian White, 45, of Flushing, Queens. He was charged with second-, third- and fourth-degree grand larceny, second- and third-degree criminal possession of a forged instrument, first-, second- and third-degree identity theft and related counts during his arraignment today before Brooklyn Supreme Court Justice Danny Chun. He was ordered to return to court on November 1, 2017 and his Bail was set at $300,000 bond or $150,000 cash. If convicted on the top count the defendant faces up to 15 years in prison.

On March 22, 2017, the defendant walked into Plaza Auto Mall in Midwood, Brooklyn with a forged driver’s license of the victim, according to the indictment. He also allegedly possessed the victim’s credit information, Social Security number, and insurance documents. The defendant filled out a finance application using this information and bought a 2017 Acura NSX for a purchase price of $240,000. He then left the dealership with the vehicle.

The victim received paperwork in the mail a few weeks later regarding his purported purchase. When he realized he was defrauded he contacted the dealership, which then notified the Brooklyn DA’s Office.