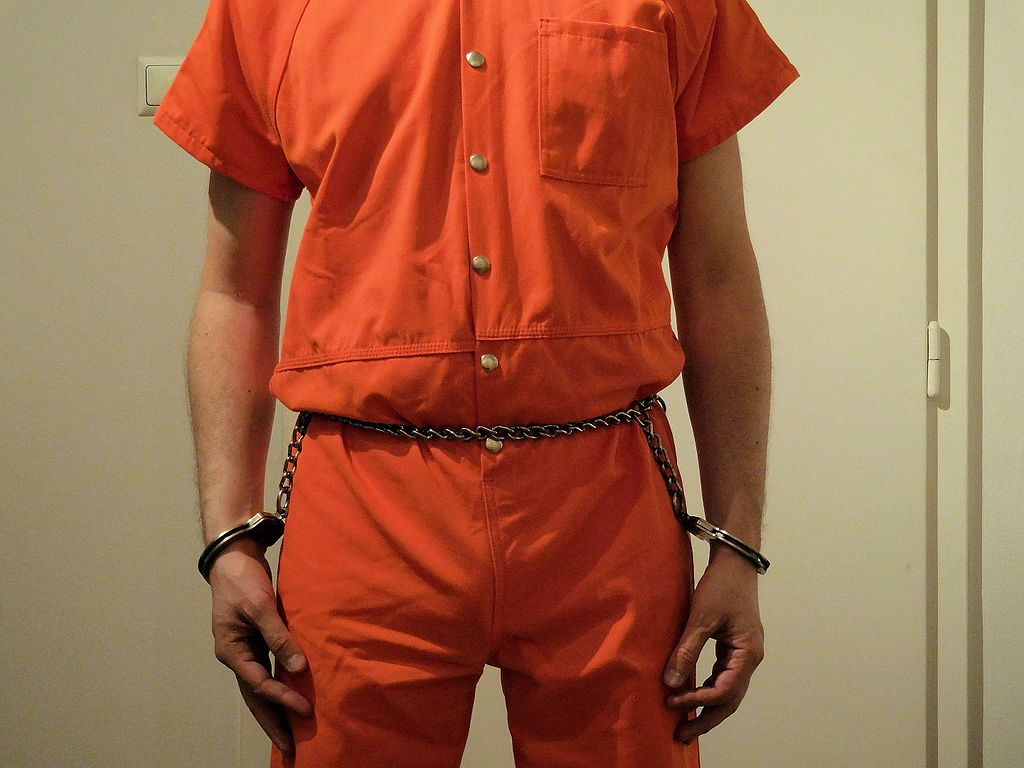 Wilber Quintana is a NYS parolee of Bennett Avenue, Rochester NY who was arrested for trespassing on Gentile’s Farm Market located at 1080 Penfield Road on Wednesday, August 30, 2017.

Investigators believe the suspect identified as Wilber Quintana, is also responsible for a number of burglaries, stolen vehicles and car larcenies in Monroe County. The investigation is ongoing.

Sheriff Patrick O’Flynn comments, ”Once again we see the all-too familiar story of a lifelong criminal with an extensive record victimizing our community while under the supervision of New York State parole. We will continue to work with our local law enforcement partners to push for parole reform at the state level.”

Quintana is currently being held without bail on a parole violation in the Monroe County Jail.