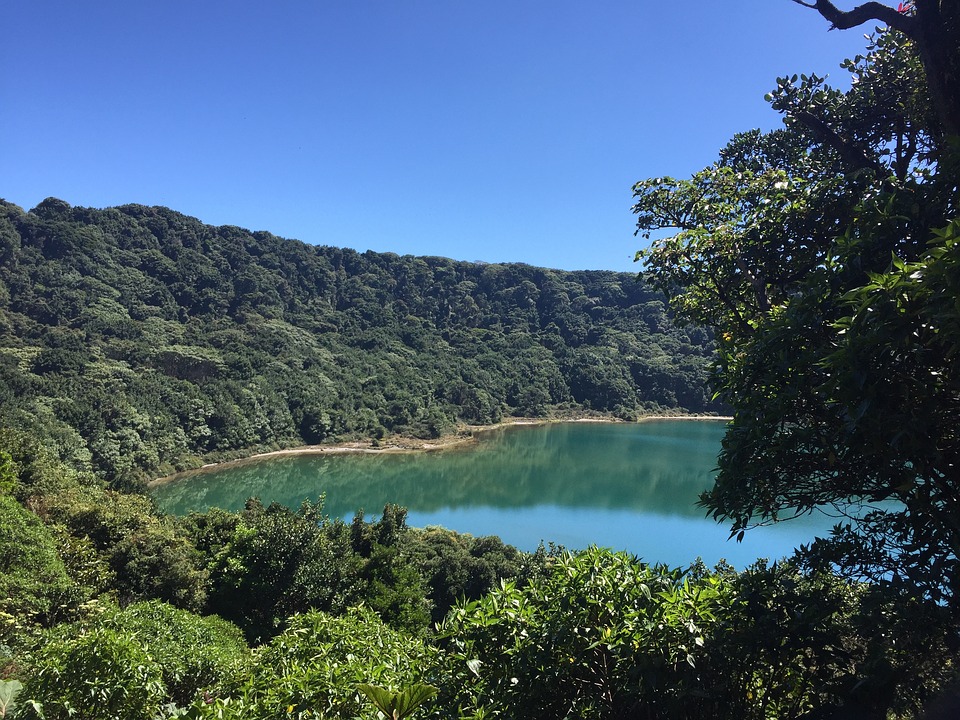 Housing the greatest density of species in the world, it’s year-round tropical weather, and proximity to the U.S., Costa Rica has been a top choice for establishing an off-shore home. It is also a nice alternative to California and Florida.

With safe streets, the cheap cost of living, beautiful parks, dozens of sandy beaches, excellent medical care, a thriving economy and only a 2.5 hour flight to the United States, Costa Rica has been consistently rated by the Happy Planet Index as the happiest country in the world. Mel Gibson is one of the 70,000 Americans who moved to Costa Rica to purchase a home. Gibson was born in Peekskill, New York in 1956 and whose paternal grandparents were an Australian opera star and American tobacco millionaire.

Gibson was 12 years old when his family moved to Australia. It was there that he studied acting. Gibson began buying a string of luxury homes in California, Montana, Connecticut, Australia and Fiji after he became an international movie star in the 1980s. Gibson went a bit further than most Americans who tend to buy Costa Rican beach condos and bought an entire 403-acre beachfront jungle on Costa Rica’s Nicoya Peninsula, during the time he was scouting locations for his 2006 film Apocalypto.

Separated from each other by an extensive canopy of trees stretching across the entire property, sit three homes that all make up Gibson’s Costa Rican estate. Each of the two smaller single-story homes are fully air conditioned, have vaulted ceilings, kitchens, verandas, two bedrooms, their own swimming pools, and BBQ area. Of the two, Casa Dorada has a loft and Casa Barrigona has its own poolside cottage, giving each additional sleeping space. The main two-story hacienda-style residence overlooks the long, wide beach and has seven bedrooms, eight bathrooms, multiple terraces affording both ocean and jungle views, a large courtyard and pool and is called Casa Guanacaste.

All three villas have Spanish and Italian tiles with red-barrel tile roofs that create a tropical ambiance and are constructed of Costa Rican wood. There are white-sand beaches along with nearby steep cliffs located on the country’s northern Pacific Coast. There are also howler monkeys, ocelot’s and sea turtles that have been known to lay eggs on Mel’s private beach. The listing is currently priced at $29.75 million and held by Robert Davey of Plantacion Properties and Rick Moeser of Christie’s International Real Estate.