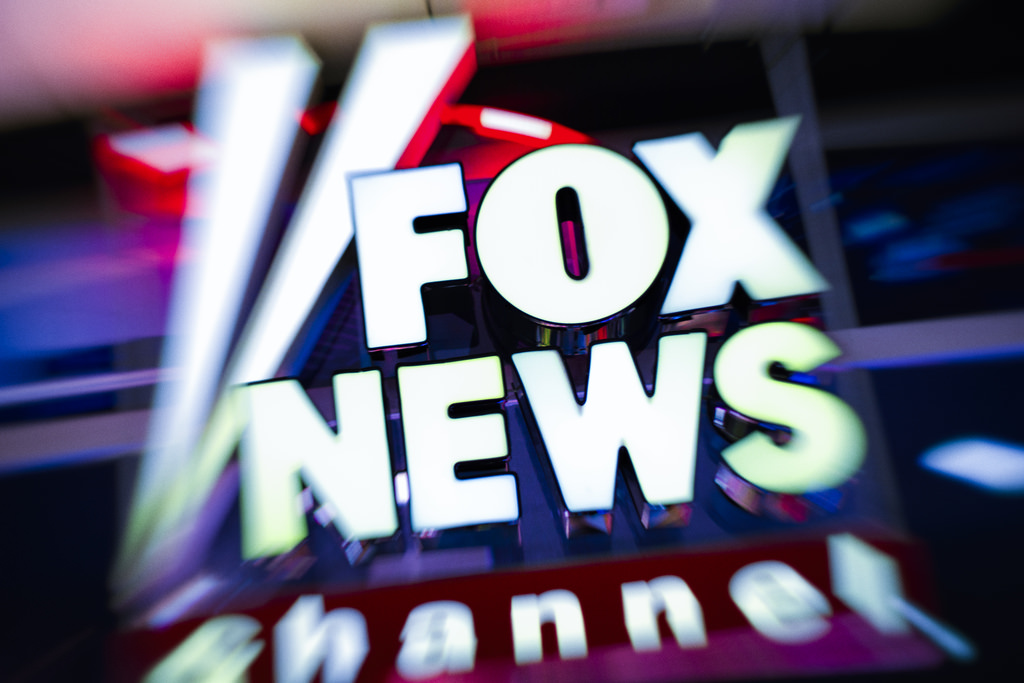 The Wrap confirmed that after 15 years of airing across the pond, Fox News is leaving Britain.

A spokesperson said in a statement “21st Century Fox has decided to cease providing a feed of Fox News Channel in the UK.” ”Fox News is focused on the US market and designed for a US audience and, accordingly, it averages only a few thousand viewers across the day in the UK. We have concluded that it is not in our commercial interest to continue providing Fox News in the UK.”

Fox News had been airing on the U.K. pay T.V. outlet Sky. This decision comes while U.K. culture secretary Karen Bradley decides whether or not to launch an investigation by Britain’s competition regulator for adherence to broadcasting standards as part of a probe into Fox’s bid to buy the remaining 61 percent of Sky, The Guardian reports. 39 percent of the U.K. TV giant is currently owned by Fox.

Fox News’ broadcasts, had four breaches of license and Ofcom’s codes and rules last year. Fox has had 22 breaches of Ofcom in the last decade as a whole. Ofcom, the media regulator, has already made a number of rulings against Fox News’ broadcast. It has been confirmed, Fox News will cease to air in the U.K. as of 4 p.m. Tuesday, August 30, 2017.