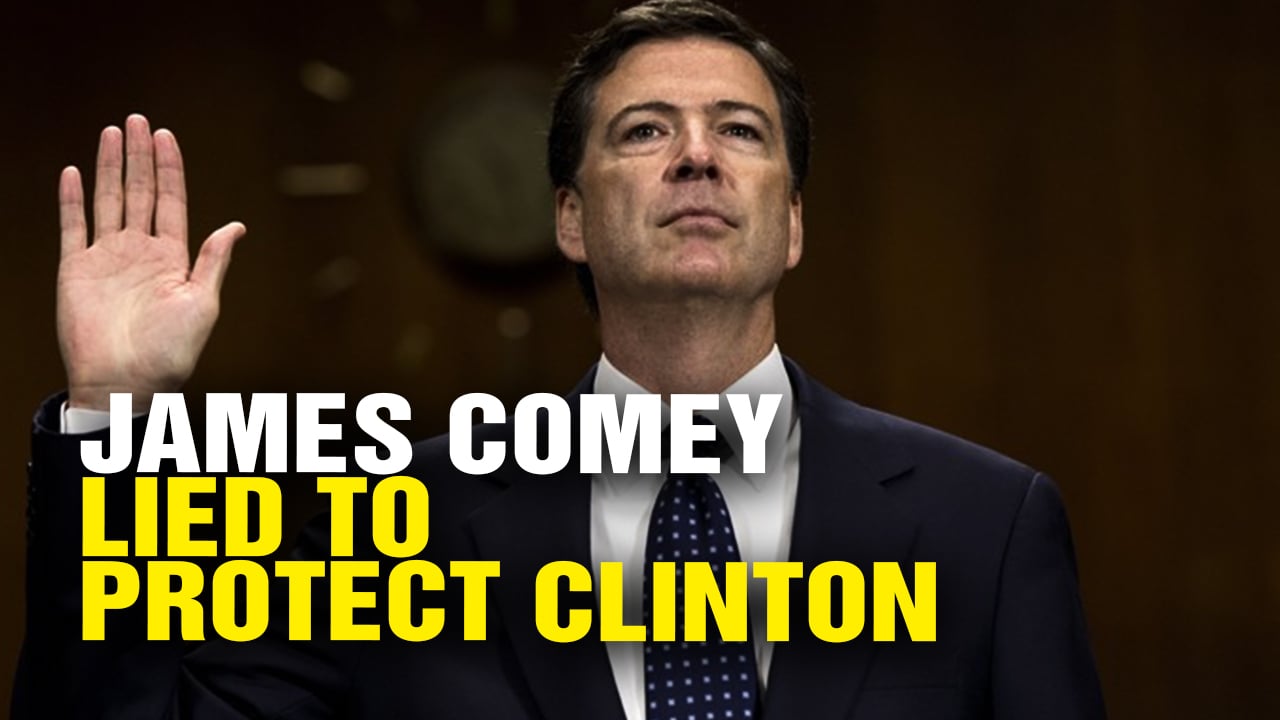 In an interview Wednesday on “Fox & Friends,” American Center for Law and Justice President Jay Sekulow called the development a “positive sign.”

The FBI sent Sekulow a letter saying it had reopened his Freedom of Information Act request for documents related to the June 2016 meeting. Before recently releasing a batch of emails, the FBI and DOJ first said they did not have documents detailing the tarmac meet-up.

Sekulow said in a written statement, “While we appreciate that the FBI has ‘reopened’ the case file and is now ‘searching’ for documents responsive to our duly submitted FOIA request from more than a year ago, it stretches the bounds of credulity to suggest that the FBI bureaucracy just discovered that ‘potentially responsive’ records ‘may exist’ on its own accord.”

FBI’s newest letter to the ACLJ now states that “records potentially responsive to your request may exist.” This letter was dated one week after the government watchdog group accused the government of lying to them about the existence of records.

From the initial batch they received ACLJ released 400 emails last week. While discussing the secret meeting that took place between her and Clinton, Lynch used an email alias. DOJ staffers were concerned about the optics of the situation.

At the time that Lynch had improperly met with the husband of an investigation subject, Hillary Clinton, the tarmac meeting fueled Republican complaints. This happened just before the probe into her personal email use was completed with no charges filed.

FBI Director James Comey called Clinton’s actions “extremely careless” but did not recommend charges a week after the meeting. Just days before the 2016 presidential election in October the criminal investigation was re-opened.

The ACLJ will continue to “press on in our legal fight to ensure that the details of the secret Clinton-Lynch meeting and the subsequent cover-up and withholding of information from the public comes to light,” states Sekulow, who also serves on President Trump’s legal team.

Sekulow said he is “willing to go to court to get (the records) if necessary.” He also added that his organization will continue to “legally hold the FBI’s feet to the fire.” After receiving similar documents it complained were “heavily redacted,” the conservative group Judicial Watch clashed with the DOJ.

A Justice Department spokesperson referred Fox News to a letter sent by the DOJ Office of Information Policy on Aug. 1, 2017 to Judicial Watch explaining their decision to maintain redacted materials, in response to those complaints.

“Certain inter- and intra-agency communications protected by the deliberative process privilege, and information release of which would constitute a clearly unwarranted invasion of the personal privacy of third parties,” the letter explained.

Decisions to claim the deliberative process exemption are routine, a Justice spokesperson told Fox News. Comey cited concerns with Lynch’s handling of the Clinton investigation, in his June testimony. Comey was directed by Lynch to describe the email probe as a “matter” and not an “investigation.” The tarmac meeting as described by Comey was a “deciding factor” in his decision to act alone to update the public on the Clinton probe—and protect the bureau’s reputation.