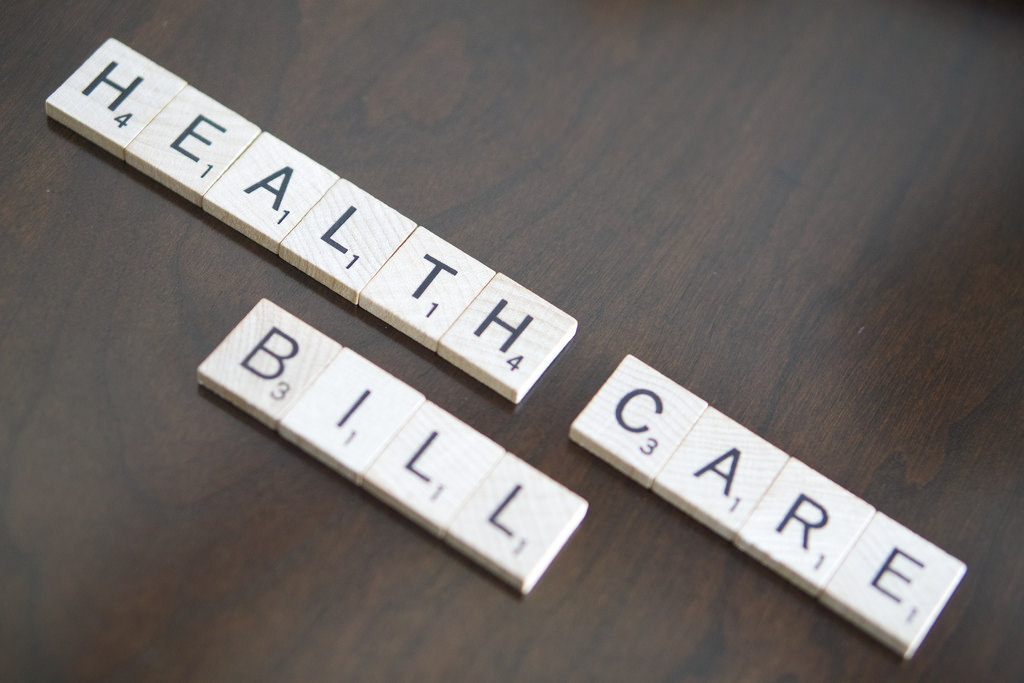 The Affordable Care Act is being held up from being repealed or replaced because the Senate is in the middle of thick debate. Senate sources said, Wednesday afternoon, the proposal to only repeal the majority of the law failed. The Republican’s next move will likely be to introduce a narrower repeal bill that would scrap just portions of the ACA.

Since it would be limited in scope the path is dubbed skinny repeal and is still in the works. However, one possibility is a bill that would repeal only the individual and employer mandates and the medical device tax in the ACA, said senators.

This will increase the GOP’s chances of passing the bill. This approach would also leave other parts of the current law intact, including its expansion of Medicaid, marketplace regulations about what insurance companies must cover and what they may charge and subsidies for people buying insurance in the individual market.

Sen. John Thune, R-S.D., a member of the GOP leadership, said Wednesday, ”We’re going to figure out from our members what the traffic will bear in terms of getting as much of the Obamacare repeal and other elements into a bill that gets 50 votes.”

Under current law, the employer mandate requires companies with a minimum of 50 full-time employees to offer coverage to their workers and the individual mandate places a penalty tax on those who choose to opt out of insurance plans. A limited repeal would likely eliminate those mandates and cut the ACA’s tax on medical device companies.

Some Republican senators, said they would not support a vote on any repeal efforts that do not lead to another push to draft a comprehensive Obamacare replacement option, including Lindsey Graham of South Carolina. Graham told reporters, “We’re trying to find those things that we can agree upon. The main thing to me is a vehicle to do something bigger.”

This could leave “insurers with a pool of sicker and costlier-than-average customers,” driving companies to increase their premiums in the nongroup market, wrote Henry Aaron of the Brookings Institution and Urban Institute scholar Robert Reischauer in a Brookings report. Relative to rates under current law the CBO estimated that premiums would likely jump by 20 percent.

This increase in premium costs could lead the federal government to aid those people through subsidies and tax credits or could lead to some people’s being priced out of plans.

The individual mandate provides social cost savers as well. Hospitals, taxpayers and local governments will end up covering the costs if people don’t have insurance and get sick. The CBO said in a report last December, ”In the absence of a mandate, those social costs would probably increase relative to the case under current law.”

It would likely have some coverage consequences if they ended the employer mandate but fewer than repealing the individual mandate. A limited repeal could serve as a placeholder legislation that would allow GOP Senators to plan a more comprehensive replacement to Obamacare in coming sessions, if passed.