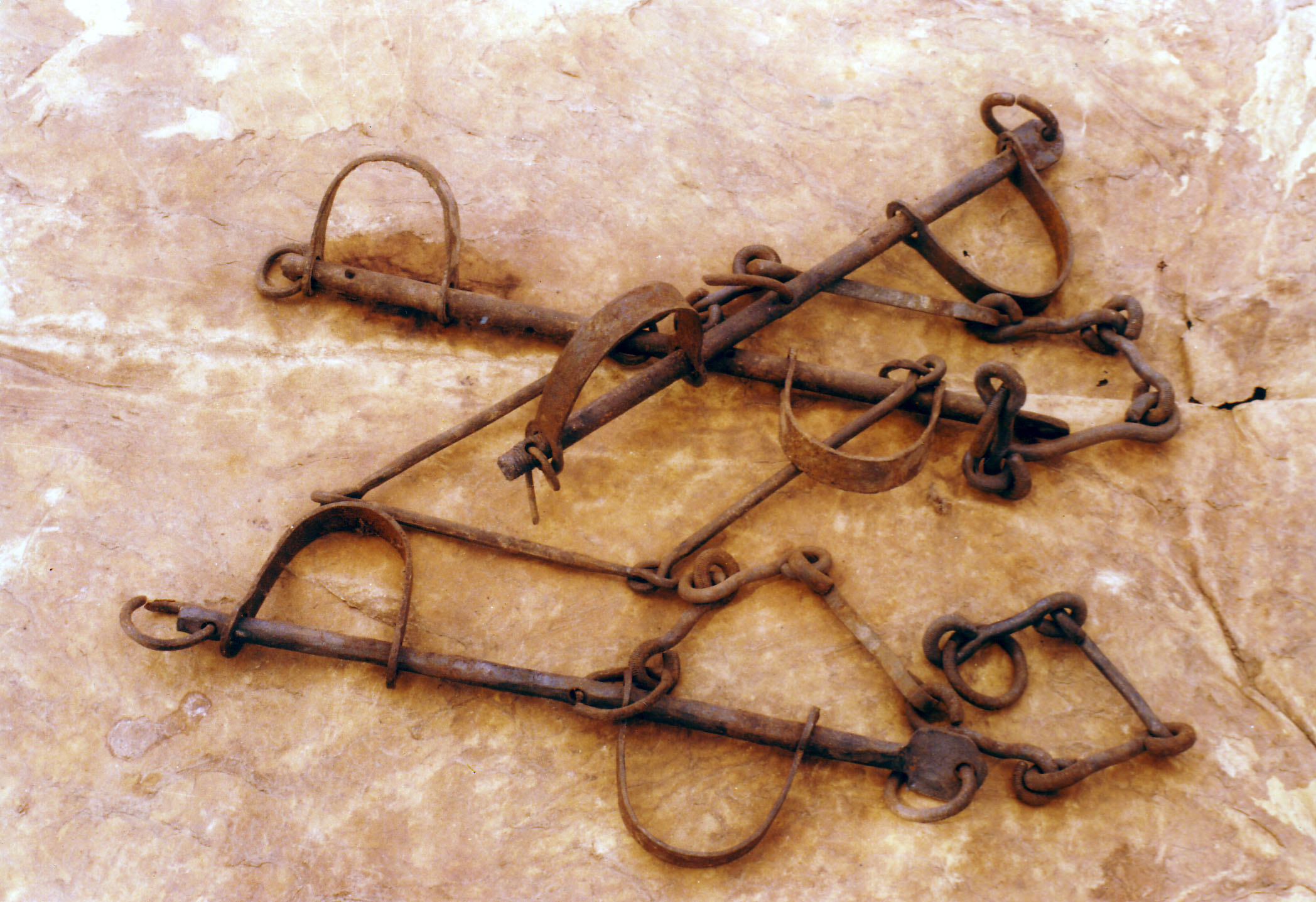 Two East New York men have been variously charged in a 39-count indictment with sex trafficking, promoting prostitution, rape, and other charges for allegedly sex trafficking an 18-year-old girl and promoting the prostitution of eight others, ranging in age from 15 to 21 years old.

“These defendants allegedly preyed on vulnerable young women, luring them to New York City to work as prostitutes – and in several cases drugging and using physical violence against those who refused. I intend to hold them fully accountable for these despicable acts,” said Acting District Attorney Gonzalez.

The defendants have been identified, by the Distract Attorney, as Jonathan Harris, a.k.a., Jayo, 25, of East New York, Brooklyn, and Tariq Washington, a.k.a., Ricky, 23, also of East New York. Yesterday Washington was held on $250,000 bail and arraigned before Brooklyn Supreme Court Justice Evelyn Laporte. Harris was held on $250,000 bail and arraigned on Friday, July 21, 2017 before Brooklyn Supreme Court Justice Michael Brennan. They would have to register as sex offenders and each face up to 25 years in prison, if convicted of the top count. The indictment variously charges them with endangering the welfare of a child and related charges, sex trafficking, second-, third- and fourth-degree promoting prostitution, first-degree rape, and second-degree assault.

According to the investigation, between March 2015 and December 2016, the defendants prostituted nine young women, most of whom were ages 15 and 16, in Brooklyn, after luring most of them to the city from out of state, including Philadelphia, Baltimore and Cleveland, states The Acting District Attorney. It is alleged that the defendants found the women on Backpage.com and they then texted them and invited them to come to New York to be prostituted, sending them bus tickets and then posting their photos on Backpage.com.

It is alleged that the defendants drove the women to various motels in Brooklyn and elsewhere that they rented for them and where men paid to have sex with them.

Furthermore, according to the investigation, it is alleged that the defendants physically assaulted the women and gave the girls drugs if they refused to work as prostitutes.

After the 17-year-old-friend was allegedly contacted by Washinton she brought with her an 18-year-old sex trafficking victim and both were lured to Brooklyn. The younger girl left after a few days and returned to Philadelphia. The 18-year-old, escaped and went to the police for help two months later, after being allegedly beaten and raped by Harris.

The Acting District Attorney thanked Special Agents from the Federal Bureau of Investigation’s New York, Philadelphia and Baltimore field offices for their assistance in the investigation.