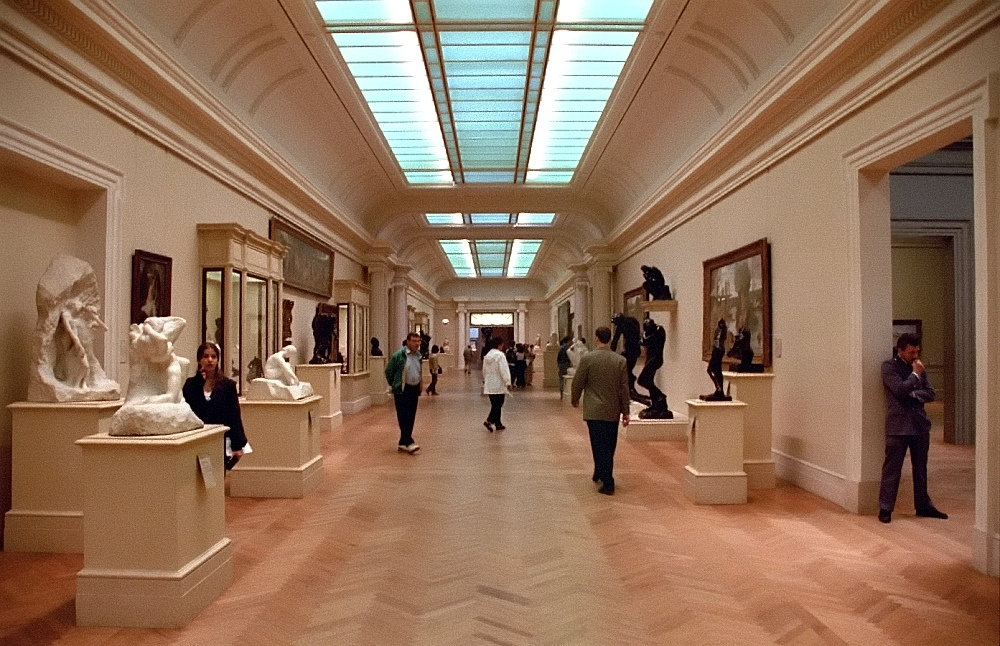 On July 20th, 2017 Queens, New York resident, LEON ZINDER, pled guilty in a Manhattan federal court to the interstate sale of stolen property in connection with his theft and attempted sale of more then a dozen works of art, announced Joon H. Kim, Acting United States Attorney for the Southern District of New York, and William F. Sweeney Jr., Assistant Director-in-Charge of the New York Field Office of the Federal Bureau of Investigation (“FBI”),

“As he admitted today, LEON ZINDER stole works of art worth more than $600,000 from his former employer, which he then sought to sell through a flea market in Manhattan.  Thanks to the hard work and dedication of the FBI, nearly all of these works have been recovered, and will be returned to their rightful owner,” said, Acting U.S. Attorney Joon H. Kim.

“Today’s plea marks the end of LEON ZINDER’s tall tales of discovering treasured art pieces that were really in fact stolen from his employer with the goal of reselling to profit himself. We applaud the art dealer who brought this case to our attention after realizing ZINDER’s stories behind the art were really too good to be true,” states FBI Assistant Director William F. Sweeney Jr.

LEON ZINDER was employed as an art handler from approximately July 2010 through April 2012, by a New York-based company that manages an extensive art collection consisting of thousands of individual artworks. The artwork included an extensive collection of Native-American and African ethnographic artwork (the “Company”). ZINDER stole more than 70 works of art from facilities maintained by the Company during his time working there.

ZINDER sold the stolen artwork through a consignment relationship with an art dealer who conducted his business through an outdoor flea market in lower Manhattan (the “Dealer”) beginning in approximately September of 2015 through October 2016. ZINDER falsely claimed he had obtained the works from the elderly widow of a sheriff in Phoenix, Arizona, and from a storage-unit close-out sale, as part of his efforts to sell the stolen artwork.

It’s a good thing that the Dealer was aware that several of the artworks he had helped ZINDER to sell had been reported stolen by the Company.  At that point, the Dealer contacted the FBI and began assisting in the subsequent investigation, including turning over the majority of the stolen works to the FBI.

At the age of 48, LEON ZINDER faces a maximum penalty of 10 years in prison and a maximum fine of $250,000, or twice the defendant’s gross gain or twice the victim’s gross loss resulting from the defendant’s conduct, whichever is greater. ZINDER will to be sentenced by U.S. District Judge Kimba M. Wood on a date to be determined. Mr. Kim thanked the FBI’s Art Crime Team for its outstanding work on this matter.