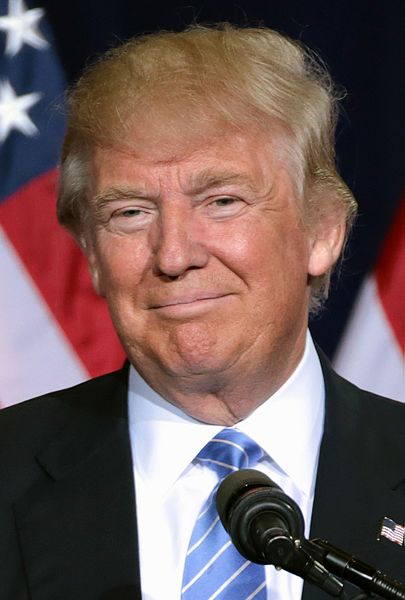 Many American’s are left baffled and have been asking the question, “Why are Republicans doing very little to protect America’s new President?”

It’s one thing when the human race turns on each other so quickly, but it is another tragedy altogether when one of the most powerful countries in the world will not have faith in or support one man who is willing to be their president.

What would cause this “Witch Hunt” to continue when President Donald Trump stands for revealing the truth? President Trump wrote, “It’s very sad that Republicans, even some that were carried over the line on my back, do very little to protect their President.”

Special Counsel Robert Mueller, the FBI and separate Congressional panels are investigating Trump, some of his family members and his associates as they look into the potential collusion between his campaign and the Russian government.

U.S. intelligence agencies have already concluded that Russia used a combination of hacking and disinformation to influence the 2016 presidential election to boost Trump’s candidacy and damage Hillary Clinton’s.

As part of the investigations Trump’s eldest son and his former campaign chairman will not be forced to testify publicly next week as part of the investigations. A private interview with the Senate Judiciary Committee is being discussed by Donald Trump Jr. and Paul Manafort. Negotiations are also underway between Sen. Chuck Grassley and Sen. Dianne Feinstein with Trump Jr. and Manafort about possibly turning over documents.

However, President Trump continues marching forward by reminding Republicans again of their responsibilities to this nation to pass a replacement to ObamaCare. While continuing to faithfully expose publications like the New York Times or the Amazon Washington Post for writing negative stories about him and the well being of the United States. President Donald Trump warns those waisting their time focusing on him of greater repercussions to come if they don’t put an end to this school yard nonsense and get back to successfully running this country. “If Republicans don’t Repeal and Replace the disastrous ObamaCare, the repercussions will be far greater than any of them understand!”