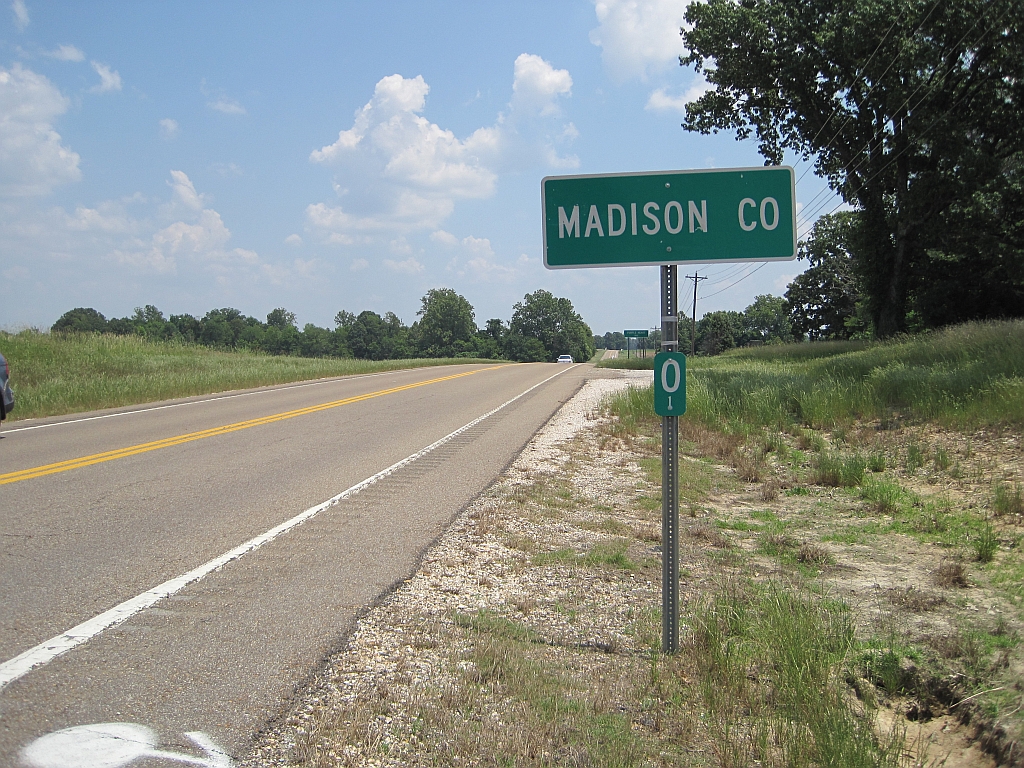 On June 27, 2017 United States Attorney Richard S. Hartunian announced that Brent Dale, of Earlville, NY plead guilty to all counts of a five-count indictment of child pornography. Dale will serve 210 months in federal prison and will be placed on a lifetime period of supervised release at the end of his prison sentence. At the time Dale committed the offenses of conviction he was already a registered sex offender.

Project Safe Childhood is an organization that was launched in May 2006 by the Department of Justice and is led by the United States Attorney’s Offices and the Criminal Division’s Child Exploitation and Obscenity Section (CEOS). Project Safe Childhood marshals federal, state and local resources to better locate, apprehend and prosecute individuals who exploit children via the Internet, as well as to identify and rescue victims. They created a multi-agency approach to combating child pornography because these types of crimes must not be allowed to continue.