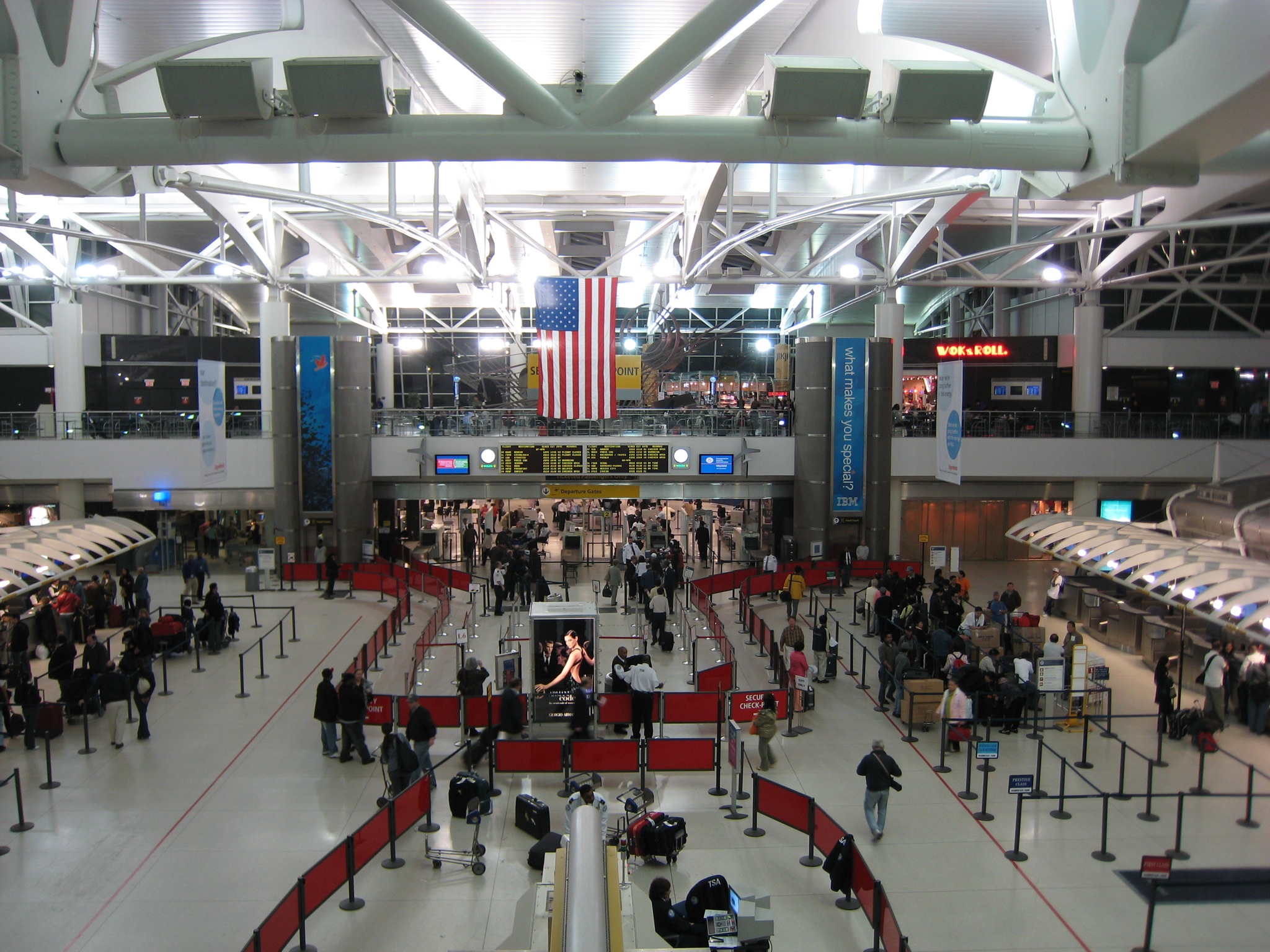 On June 21, 2017, Saddam Mohamed Raishani was arrested at John F. Kennedy International Airport while allegedly attempting to travel to Turkey to join ISIS.

Unbeknownst to Raishani, he spent the last 5 months sharing his plans with a confidential source working at the discretion of law enforcement since January 2017. Raishani admitted to the confidential source that he had a friend who left New York to join the Islamic State. He took his friend shopping to buy supplies to bring to the Islamic State, gave him money and drove him to JFK Airport. Raishani then admitted that he regretted not following his desire to wage jihad, engage in beheadings, and engage in the fight by traveling with his friend to join ISIS overseas. The confidential source introduced Raishani to an undercover law enforcement officer who posed as someone who wanted to travel abroad and fight for ISIS as well.

Raishani admitted that he no longer felt comfortable in the United States, that he had been in contact with other ISIS supporters via the internet and he even showed the undercover officer videos of ISIS members killing civilians in Yemen who did not support ISIS. Raishani also showed the confidential source and undercover officer how to avoid detection by law enforcement by advising them to use gloves when on the laptop, cover the camera on the computer, turn off the computer’s microphone and also use a specific Internet browser to hide online activity while watching pro-ISIS videos online. Raishani told the CS and UC that he believed federal authorities were monitoring his activities so he devised a plan to travel with the undercover officer to leave the country without being stopped and questioned by authorities.

Raishani told the CS, earlier this week, that he was paying off his remaining debts because he was preparing to leave the U.S. this month, June 2017. He revealed that his plan was to meet an ISIS member in Turkey who would then help him join ISIS in Syria. Raishani booked an airline ticket and on June 21, 2017 he was scheduled to depart from JFK Airport to Istanbul, Turkey by way of Lisbon, Portugal. While attempting to board his flight to Lisbon at JFK Airport, Raishani, was arrested by the FBI.

Raishani, 30, of the Bronx is charged with one count of attempting to provide material support to a foreign terrorist organization, which carries a maximum sentence of 20 years in prison.  This prosecution is being handled by the Office’s Terrorism and International Narcotics Unit. The charges contained in the Complaint are merely accusations, and the defendant is presumed innocent unless and until proven guilty.