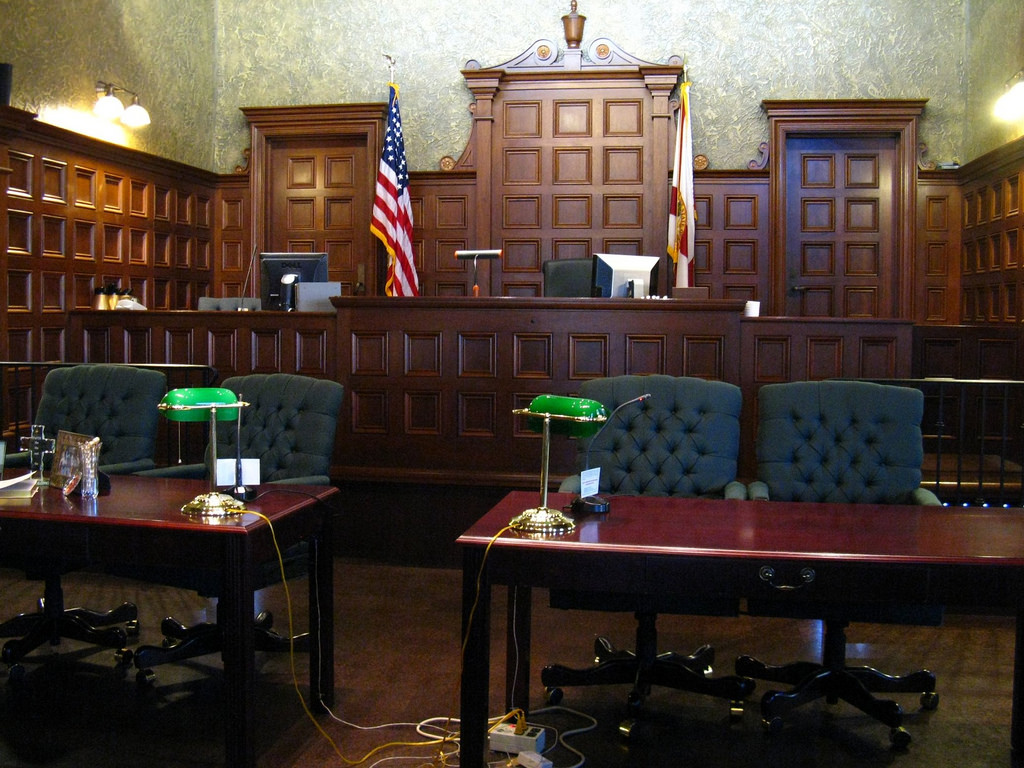 Today, Richard S. Hartunian, announced that after serving seven and one-half years in office and 20 years with the Department Of Justice, he will step down as U. S. Attorney of the Northern District of New York on June 30, 2017. United States Attorney, Hartunian said, “Serving as the United States Attorney for the Northern District of New York has been the highest professional privilege of my lifetime. It has been an honor to work with the men and women of the Department of Justice and to witness the immeasurable commitment to justice of my law enforcement colleagues throughout the nation. I am especially grateful for the opportunity to lead an office of outstanding, dedicated professionals who work tirelessly, day in and day out, to keep our communities safe. I am proud of our achievements and confident that the good work of the U.S. Attorney’s Office will continue under the outstanding leadership of Acting United States Attorney Jaquith.”

On January 3, 2010, Richard S. Hartunian took office as the 48th United States Attorney of the Northern District of New York. Hartunian worked alongside his U.S. Attorney colleagues across the nation to fight violent crime, child exploitation, promote boarder security, improve police/community relations and address the nationwide heroin/opioid abuse epidemic. In the same year, Hartunian was also honored by the Armenian Bar Association as the first United States Attorney of Armenian descent. In 2016 and 2017 he served as the Chair of the Attorney General’s Advisory Committee. After his sister Lynn was killed in the 1988 terrorist bombing of Pan Am Flight 103 his highest priority was to fight terrorist activity. He also worked as a long time narcotic’s prosecutor on both the local and federal level’s and even combated financial fraud.

U.S. Attorney Hartunian doubled the number of AUSAs that handled civil matters and emphasized affirmative civil enforcement cases in the areas of health care and defense procurement that strengthened the NDNY Civil Division. He instituted programs designed to maximize recoveries and informed industry representatives about the NDNY’s increased enforcement efforts, as a member of the AGAC’s Health Care and Environmental Issues Subcommittees.

Crime prevention has been a top priority for Hartunian working through a youth violence reduction program designed to help 5th grade students steer clear of gangs, drugs, violence, and vandalism called, LEADership Project and other interdisciplinary forums to address the epidemic of opioid and synthetic drug abuse.

“Throughout his service as a career prosecutor and as United States Attorney, Rick Hartunian has demonstrated a steadfast commitment to the cause of justice. He is an excellent colleague and a reliable friend. I thank Rick for his twenty years of distinguished federal service and wish him all the best in the next chapter of his career.” states Deputy Attorney General Rod J. Rosenstein.

Hartunian plans to enter private practice, with a further announcement to follow.