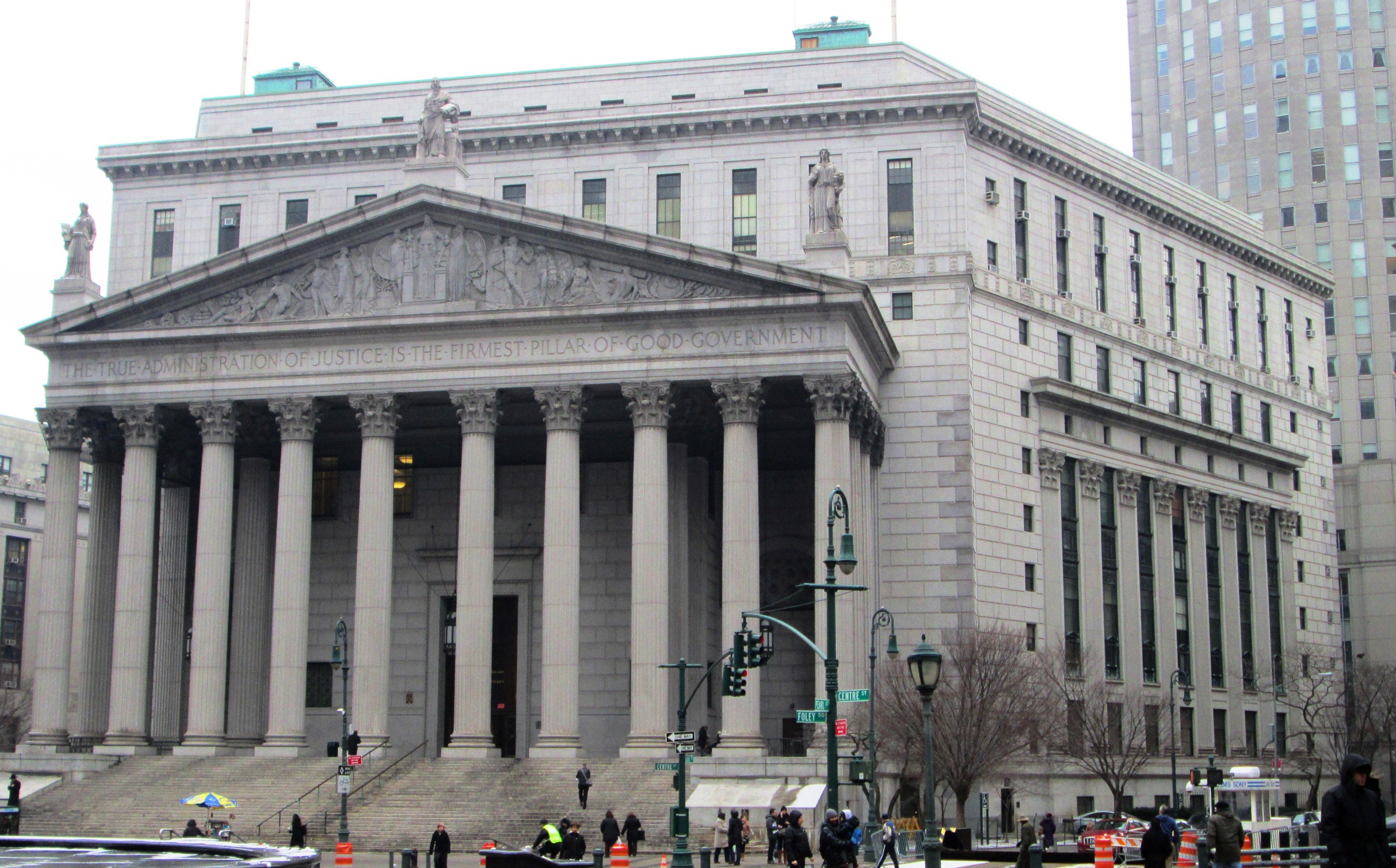 Joon H. Kim, the Acting United States Attorney for the Southern District of New York, has announced that William Cosme, was found guilty in Manhattan federal court in connection with a scheme to defraud a Christian missionary school in South Korea of $5.5 million dollars. Cosme was convicted on both counts with which he was charged following a one-week trial before U.S. District Judge Loretta A. Preska.

“As a unanimous jury swiftly concluded after trial, William Cosme duped and defrauded a South Korean international school out of $5.5 million, money the school needed to carry out its mission of educating children. Cosme then took this stolen money and spent it lavishly on himself, including on a Lamborghini, a Ferrari, and a Cadillac Escalade, not to mention a 110-day gambling spree in Las Vegas. Cosme now faces time in a federal prison for his brazen crimes,” said Acting Manhattan U.S. Attorney Joon H. Kim.

Cosme faces a minimum sentence of two years in prison for his conviction for aggravated identity theft, and a maximum sentence of 20 years in prison for his wire fraud conviction. He also faces a maximum term of three years of supervised release and a fine of the greatest of $250,000, or twice the gross pecuniary gain derived from the offense or twice the gross pecuniary loss to the victim.