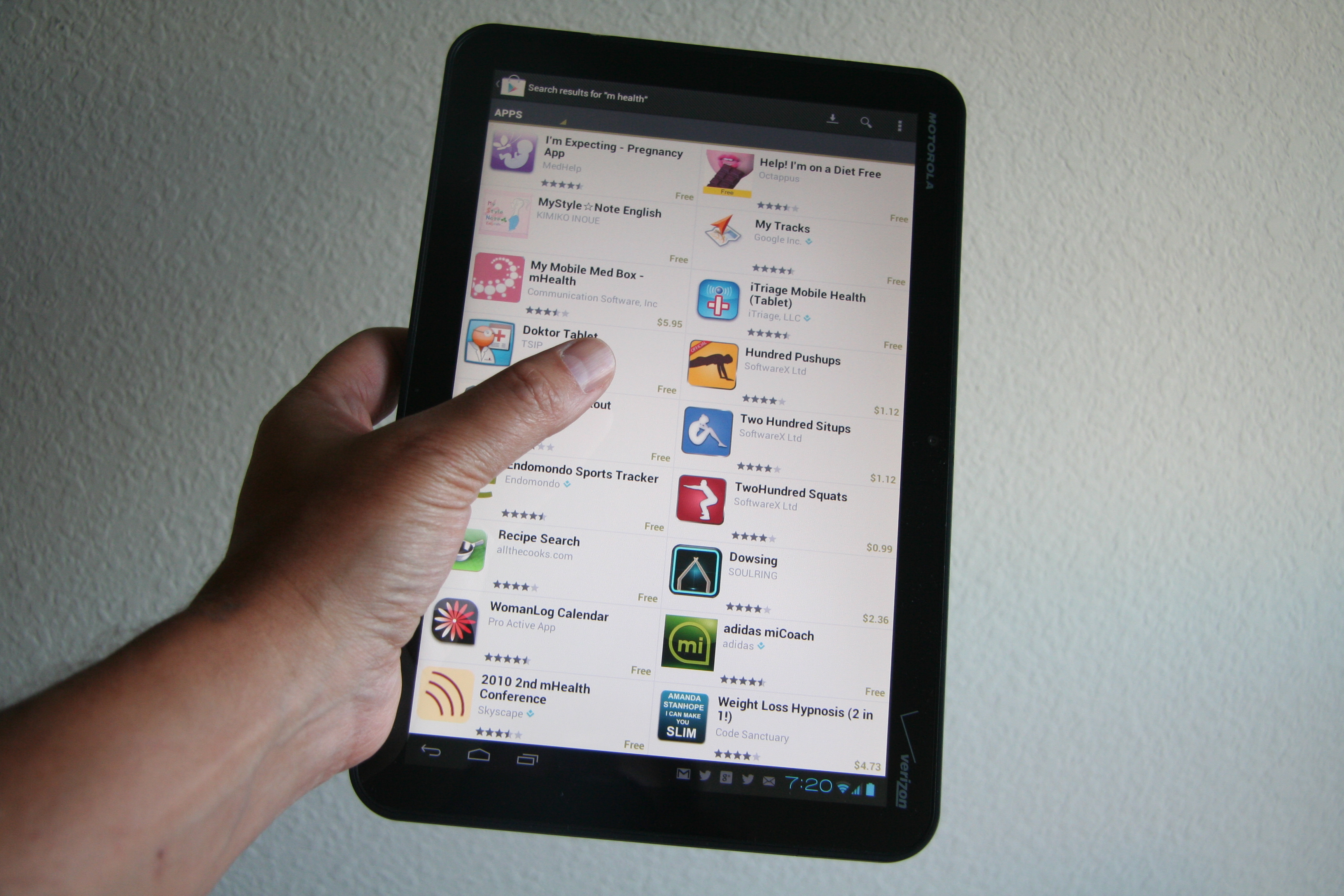 On Thursday, Attorney General Eric T. Schneiderman announced settlements with three popular health-related applications sold in Apple’s App Store and Google Play regarding misleading claims and irresponsible privacy practices. The settlement follows a year-long investigation of mobile health applications and requires the implicated companies and developers to amend deceptive statements about their apps and modify their privacy policies to better protect consumers. The applications also make it clear that they are not medical devices and are not approved by the U.S Food and Drug Administration.

“Mobile health apps can benefit consumers if they function as advertised, do not make misleading claims, and protect sensitive user information,” said Attorney General Schneiderman.”However, my office will not hesitate to take action against developers that disseminate unfounded information that is both deceptive and potentially harmful to everyday consumers.”

Under the Attorney General’s settlements, the developers agreed to provide additional information about testing of the apps, to change their ads to make them non-misleading, and to pay $30K in combined penalties to the Office of the Attorney General. Additionally, the developers now post clear and prominent disclaimers informing consumers that the apps are not medical devices and are not approved by the FDA.