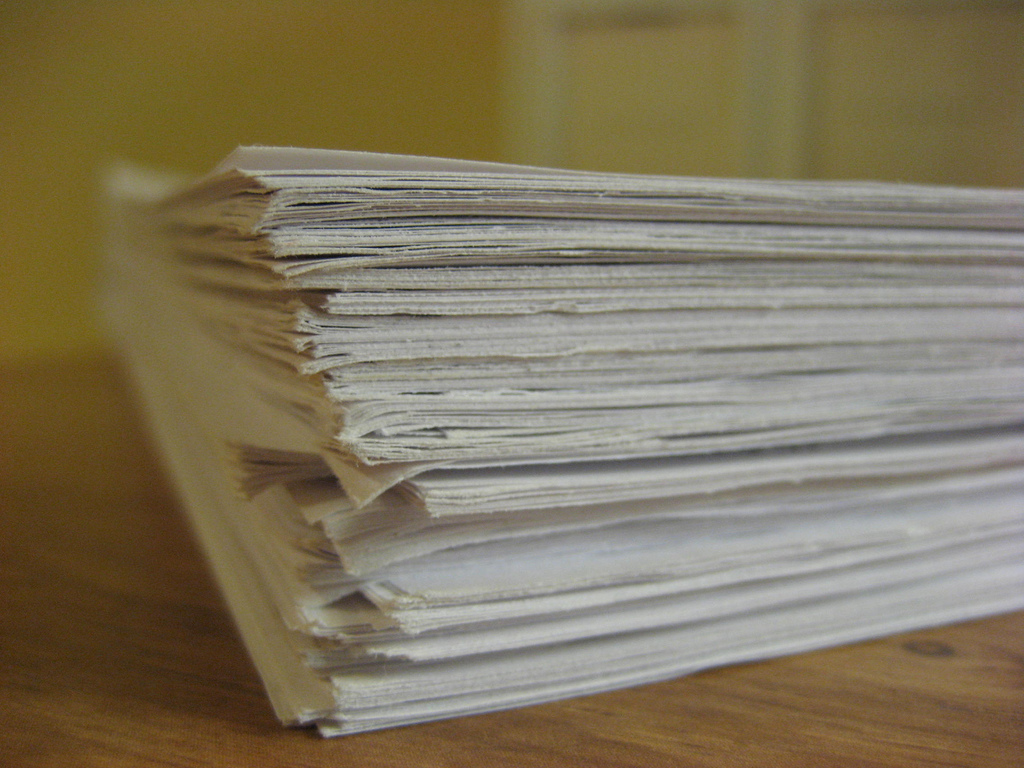 This morning, the Senate Republican and Independent Democratic Conference (IDC) budget proposals include a dramatic overhaul of the Foundation Aid formula that is designed to shortchange high need public schools. These budget bills would perpetuate racial and economic inequity in school funding.

“The Independent Democrats have joined with the Senate Republicans to shaft high need students across the state,” said Billy Easton, Executive Director, Alliance for Quality Education. “If you are a student in poverty or a student with disabilities, this budget plan says you do not matter. If you live in one of the state’s largest cities this proposal says you barely count. And if you are an English Language learner, this budget tries to trick you into believing you count while severely shortchanging your educational opportunities. It is dastardly for Senators who have introduced these budget bills to mislead these students by saying they are helping them. These budget resolutions expose the sheer hypocrisy of the entire IDC coalition with the Senate Republicans.”

While not totally repealing the Foundation Aid formula as proposed by the Governor, the Senate Republican and IDC budget bills would eliminate the core purpose of the Foundation Aid formula and replace it with six different formulas. Five of these formulas specifically exclude additional funding for Rochester, Buffalo, Syracuse and Yonkers and four of them exclude New York City.