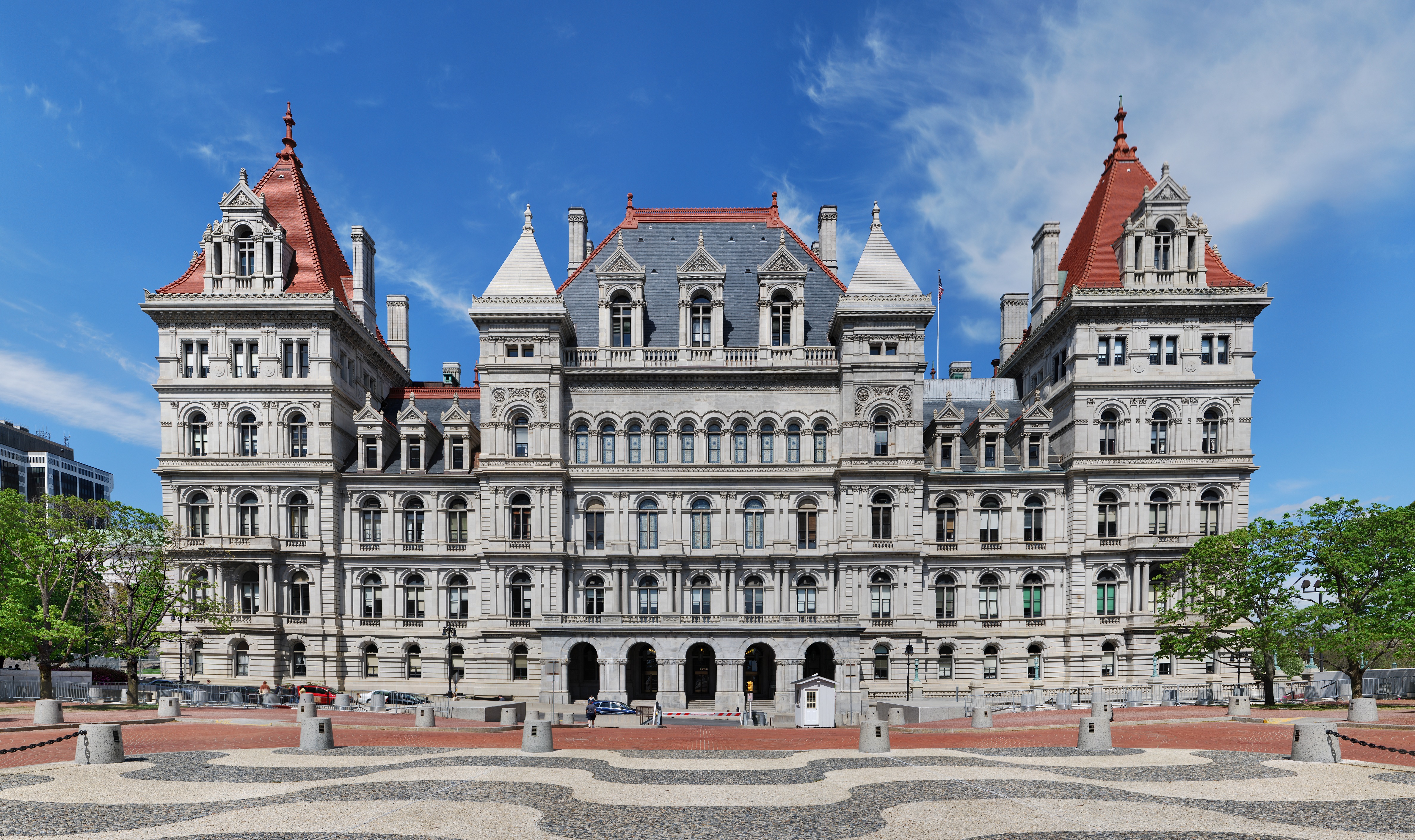 On March 1,  The New York State Senate passed a bill that will help homicide victims and their families receive greater justice when criminals are sentenced. This new bill closes a sentencing loophole for a single criminal act that involves two or more offenses, including at least one homicide.

“This bill is about justice and I am proud that it has once again passed the Senate. Concurrent sentencing essentially allows a perpetrator to get away with murder. The loophole robbed a local family of justice and we have a responsibility to ensure that no other family suffers at the hands of the system the way they have. Today, I call on my colleagues in the Assembly to put justice before politics and pass this important legislation,” said Senator Serino, the sponsor of the bill.

The bill permits sentences for two or more crimes to run consecutively, when one of such crimes is a homicide. Currently, regardless of the number of victims killed in a single criminal act, judges must order sentences to be served concurrently. Serino hopes that by passing this bill, homicide victims and their families will receive a greater justice after all that they have gone through.