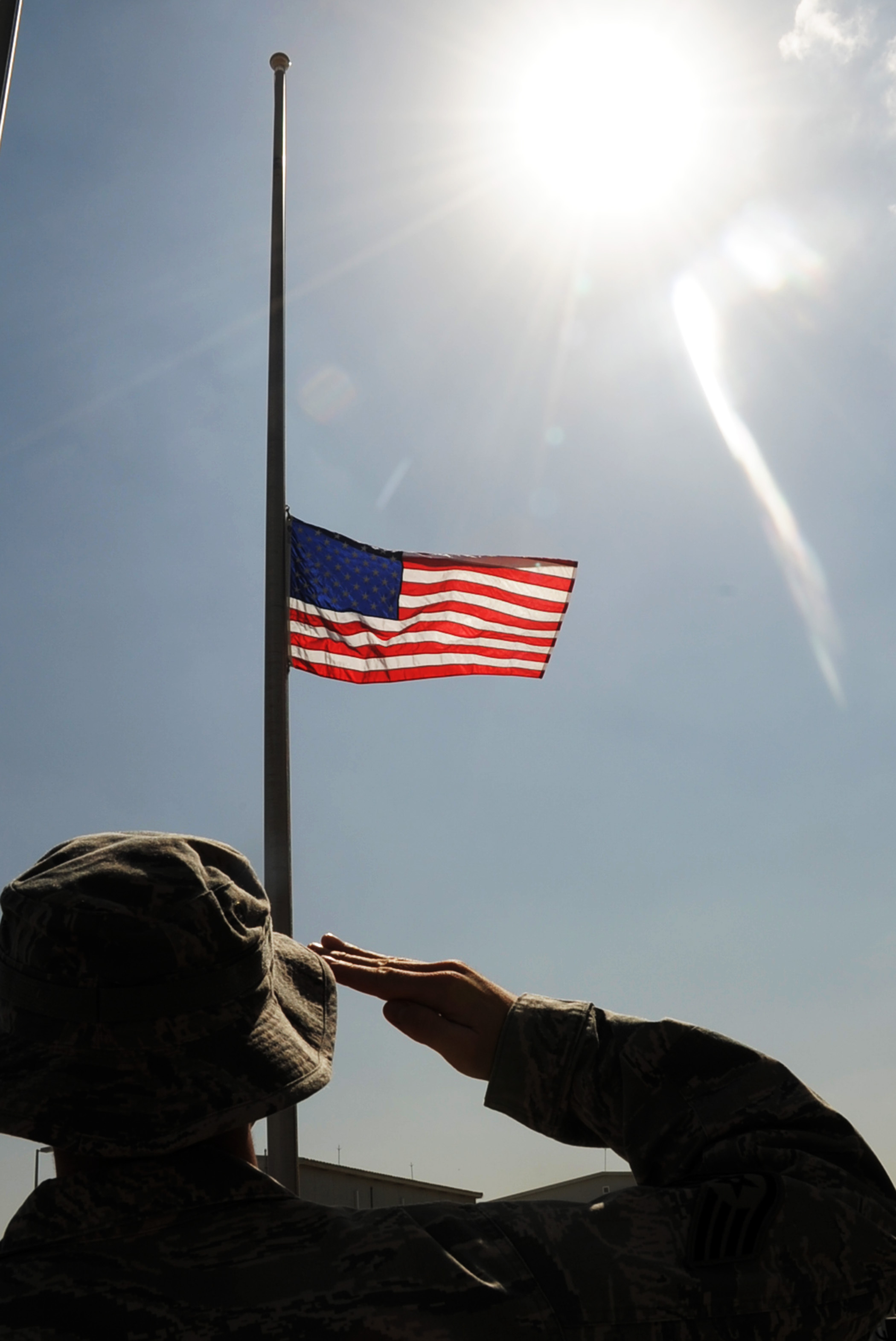 On February 22, Senate Minority Leader Charles E. Schumer and Congressman Brian Higgins honored, WWII veteran and Buffalo native George Watts for his service to the military. Schumer and Higgins presented Watts with six military service medals for all that he has done with serving the military.

“I am so pleased and honored to present these distinctions to George Watts. My father Abe is a World War II vet and this is special to me because every member of this Greatest Generation is precious and worthy of honor– but especially Mr. Watts. Mr. Watts is a true American hero, who displayed profound bravery when he stepped up to serve his country during World War II despite being compelled into a segregated unit based on the color of his skin. Watts put his life on the line for his nation, and he rightly deserves these medals as a thank you from the American people for his service,” said Senator Schumer. “I am pleased that the US Army heeded our calls to right this horrible wrong and decided to provide Mr. Watts the respect, thanks and recognition he deserves. On behalf of a grateful nation to this extraordinary member of our ‘Greatest Generation,’ I humbly say this to Mr. Watts: Thank you for your service. ”

Watts served in a variety of different areas when he was in the Army, and spent many years serving his country even after he was originally drafted back in 1943. After years of waiting for being recognized, Watt stood among Schumer, Higgins, and his family and was extremely proud to be acknowledged for his accomplishments.