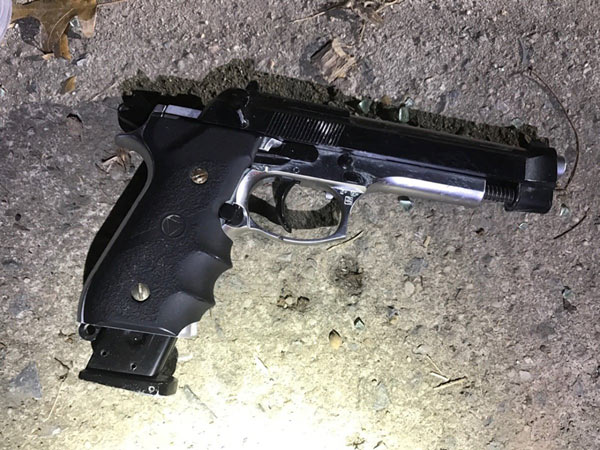 On Tuesday, Police officers shot and killed an 18-year-old in Bushwick after he tried to rob a bodega then pointed what turned out to be a pellet gun at them. Originally three cops responded to a report of Bushwick man, Sergio Reyes, holding up the deli, and found him heading towards a different street, according to a report.

Once the officers founded Reyes, they confronted him. However in response to the confrontation Reyes was said to have raised the gun towards them, and the cops responded by firing several rounds into the teen, hitting him a total of 14 times. Although emergency responders took Reyes to Woodhull Hospital, he later died in the hospital from extensive gunshot wounds.