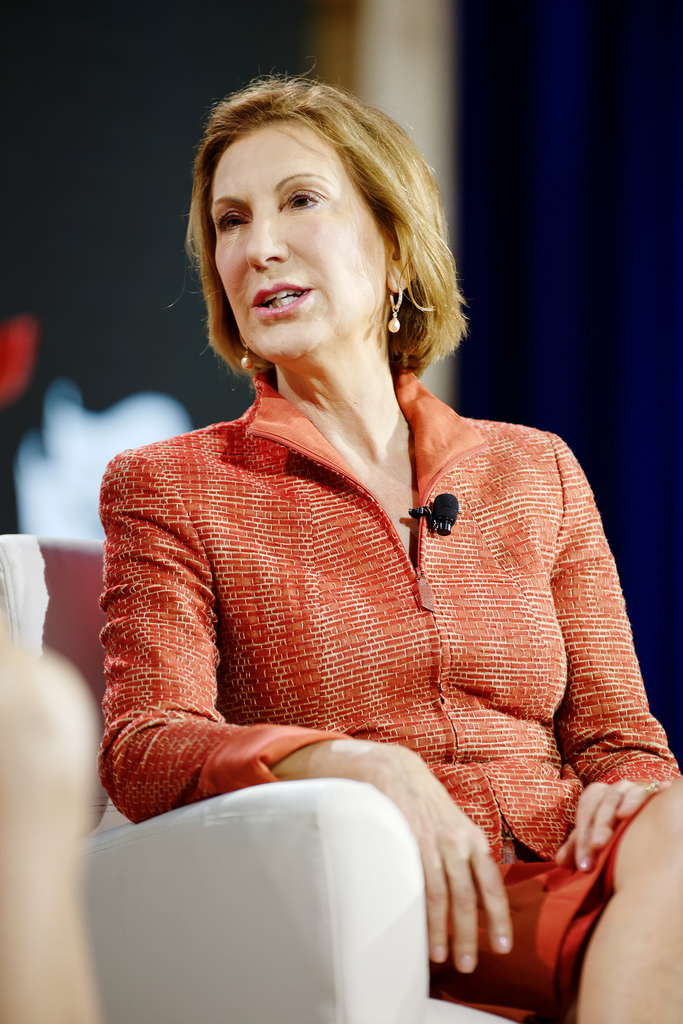 Today billionaire education privatization advocate Betsy DeVos was confirmed as Secretary of Education despite mass opposition for the highly unqualified candidate. Since the DeVos confirmation battle finished, the focus in New York State will now turn to Governor Cuomo’s education policy proposals contained in his budget. These proposals include repealing a $4.3 billion commitment to comply with the state constitution by funding schools fairly and a plan for massive expansion of charter schools.

“Betsy DeVos is a disastrous choice that spurred massive public resistance to her nomination. In New York State it is time for resistance to focus on Governor Cuomo who, like DeVos and Trump, is proposing massive attacks on public education. Just like DeVos and Trump, Governor Cuomo wants to cut funding commitments for our neediest students and to privatize schools,” said Zakiyah Ansari, Advocacy Director of the Alliance for Quality Education.  “Governor Cuomo wants to repeal the state’s $4.3 billion commitment to increase funding for schools that are filled with black and brown students and students in poverty. This funding is owed as a result of the landmark Campaign for Fiscal Equity lawsuit. Just as New Yorkers have been leaders in the fight to resist Trump and dump DeVos, we will now fight back against Cuomo and his attacks on public education.”