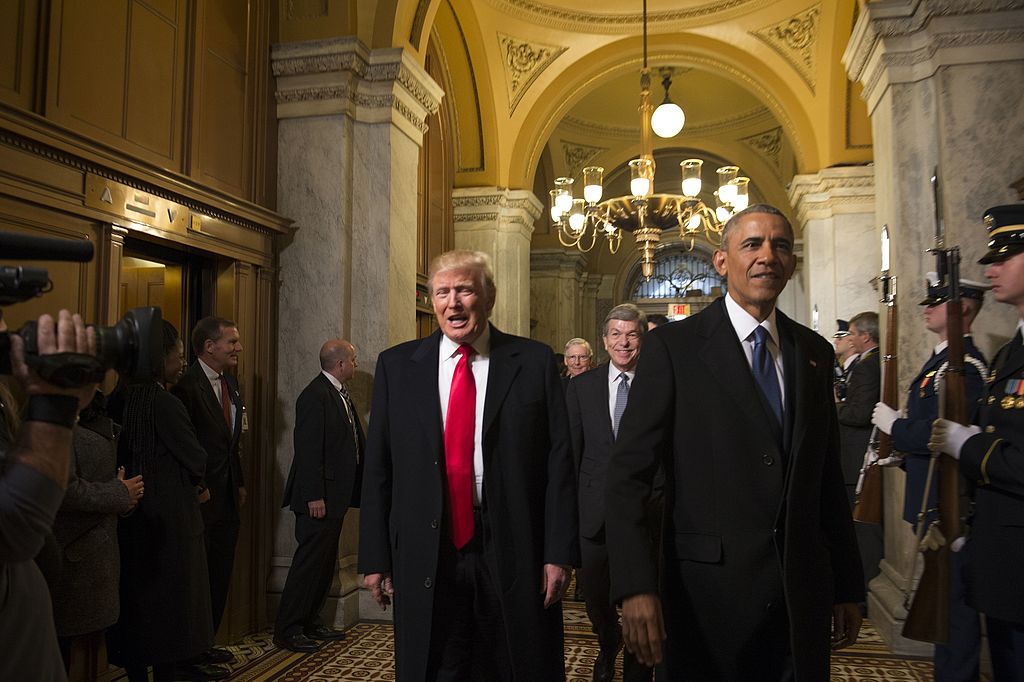 “Citizens exercising their Constitutional right to assemble, organize and have their voices heard by the elected officials is exactly what we expect to see when American values are at stake,” said Obama.

Thousands of citizens across the U.S. and the world have been protesting Trump’s ban on immigration from the seven Muslim-majority countries as travelers are being detained in airports and are unable to travel. Trump has justified the ban by comparing it to Obama’s 2011 policy on refugees from Iraq, however Obama believes that “fundamentally disagrees with the notion of discriminating against individuals because of their faith or religion.”