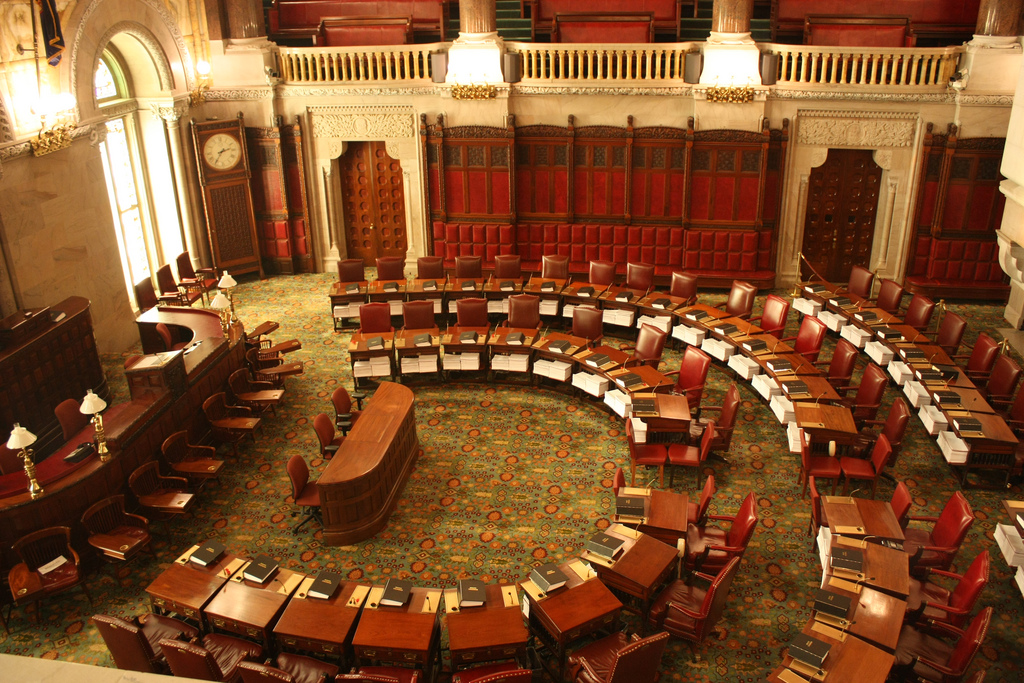 Today,  The New York State Senate passed two bills to help save the lives of abused children who may otherwise slip through the cracks of Child Protective Services. The bills require testing young children for drugs if their guardian is arrested on drug charges, and restrict high caseloads from jeopardizing the investigation of child abuse or maltreatment.

The first piece of legislation is sponsored by Senator Betty Little and is referred to as Kayleigh Mae Law after a 13-month-old child in Washington County who died in 2015 after being given heroin and cocaine for 10 months after birth. “What happened to Kayleigh is a terrible tragedy. For most of her very brief life she was exposed to dangerous drugs. Her autopsy showed she had been given heroin and cocaine.  My hope is we can prevent similar tragedies by requiring a simple test when it appears a child may be at risk of being exposed to illegal drugs.  This is not about creating a new penalty for drug users – the goal of the legislation is assuring the welfare of the child.”

The second piece of legislation is sponsored by Senator Martin J. Golden and it establishes a statewide standard of no more than 15 cases per month per full-time child protective caseworker. Previously the state Office of Children and Family Services recommended a CPS caseload size of 12 active reports per month, but Golden wanted to hire that to 15, because in most counties caseworkers are averaging about 25 cases per month.