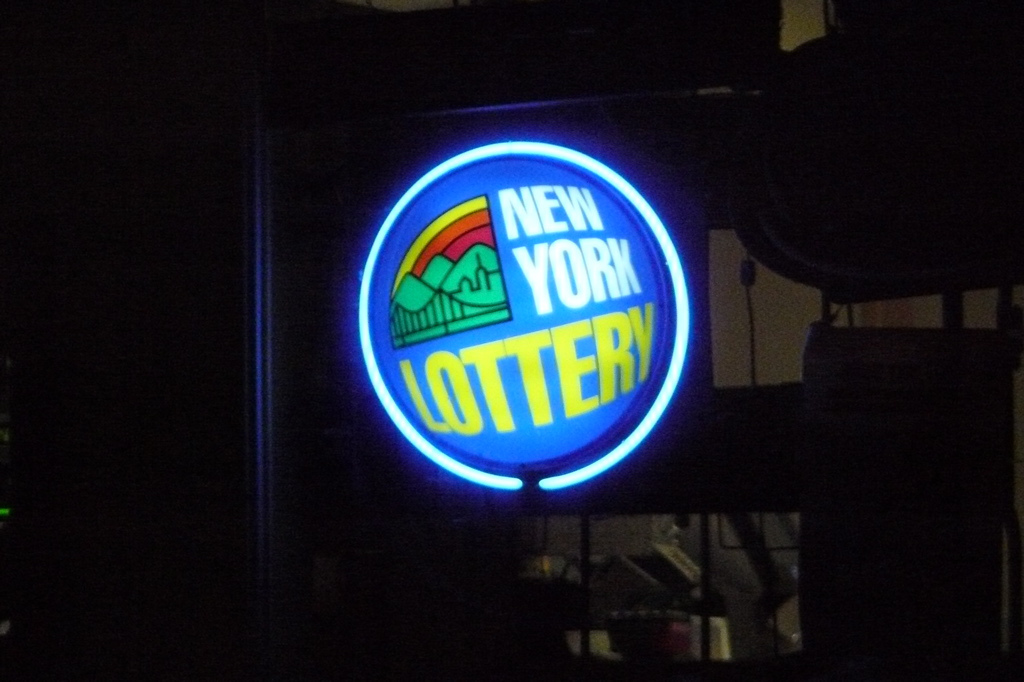 The Lottery is notably the most successful state within the country and has winners such as this one on a daily basis. On January 7th alone the lottery had 38,343 Powerball winners within New York. The revenue from the Lottery is distributed to local school districts by the same statutory formula used to distribute other state aid to education.