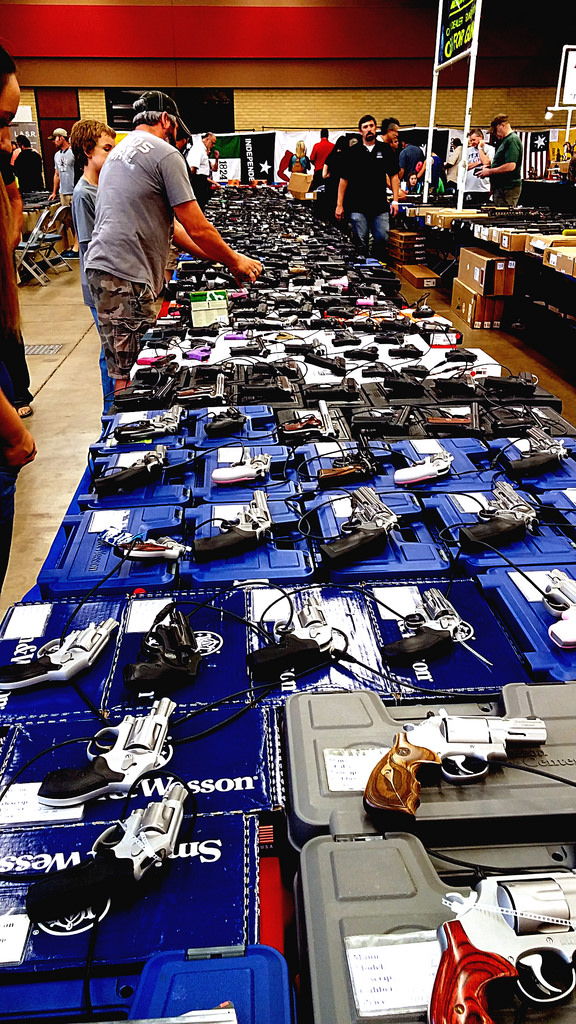 On December 21st seven Republican County Legislators and one Conservative member of the Westchester County Board of Legislators proposed that a law should be passed as fast as possible that requires any gun shows to be held at the Westchester County Center should be mandated to follow the recommendations of the NY State Attorney General’s office from its “Model New York Gun Show Procedures.”

The Republican Caucus believe that by passing this law the citizens of the county will feel more secure about gun shows in the area and believe that these clear and stick requirements will be beneficial to the county. There are five different procedures that this law would require gun shows to follow which  would make Westchester County the strictest county in the state of New York on gun show regulations.

Vice Chair Jim Maisano stated, “I would expect quick passage of this legislation since it was developed after research and due diligence by Atty. Gen. Eric Schneiderman in working with the companies that run gun shows around New York. We believe that mandating the toughest regulations possible to ensure that gun shows follow all existing laws and that the safest procedures possible are followed is the right solution to deal with future gun shows at the Westchester County Center.”