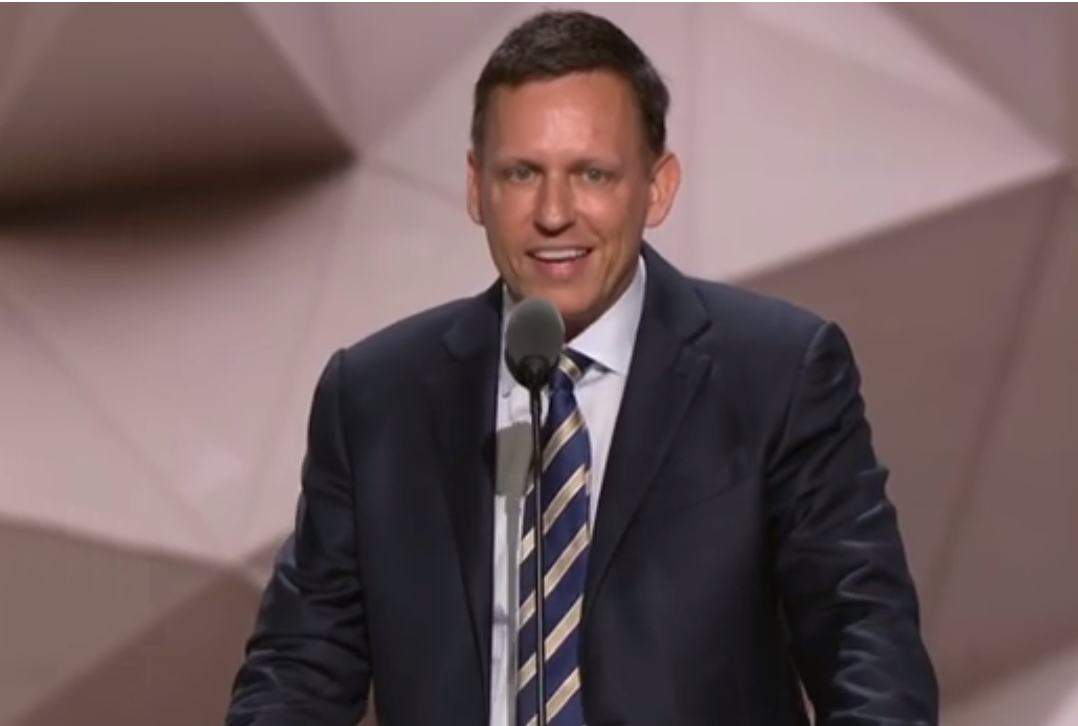 Peter Thiel, co-founder of PayPal and outspoken Trump supporter, has found his current venture, the tech firm Palantir, squarely in the cross hairs of an office in the U.S. Department of Labor.

Is this payback for Thiel’s support of Trump? Given the timing of the announcement, a reasonable person could pose that question.

Palantir, which has contracts with the U.S. government, is under scrutiny from the Labor Department’s Office of Federal Contract Compliance (OFCCP) because that office doesn’t like the statistical distribution of persons with certain skin colors and ethnicities in Palantir’s workforce. Specifically, OFCCP believes that Palantir has discriminated against Asians.

The OFCCP has filed a complaint before the Department’s Administrative Law Judges, seeking both cancellation of Palantir’s federal contracts and a “debarment” to prevent the firm from obtaining any future federal contracts. This is the “death penalty” for federal contractors. Also sought is “an order requiring Palantir to hire Asian applicants.”

The OFCCP exists for the ostensible purpose of preventing employment discrimination among federal contractors. Its actions are based on Executive Order 11246, as amended, which was signed by President Johnson in 1965. As part of their contractual obligations under this executive order, federal contractors agree that “the contractor will not discriminate against any employee or applicant for employment because of race, creed, color, or national origin. The contractor will take affirmative action to ensure that applicants are employed, and that employees are treated during employment, without regard to their race, creed, color, or national origin.”

How this is enforced in practice, unfortunately, in many instances does require discrimination on the basis of race.

Given the high cost of defending against complaints by OFCCP, many federal contractors settle. For example, FedEx in 2012 settled a similar complaint, agreeing to pay $3 million. Commenting on the case, the FedEx spokesman stated that the allegations “were based on statistical analysis rather than on individual complaints or investigations.”

The OFCCP has a perfect model for an enforcement agency that wants to pad its numbers, look good, but not do anything about actual discrimination. Here, OFCCP makes allegations that require the respondent to prove a negative, i.e., that they did not discriminate.

Since proving a negative is in many cases impossible, not to mention prohibitively expensive, a number of companies simply surrender, pay a fine, promise to do better, and, ironically, engage in intentional discrimination in favor of the class of individuals that were supposed to be have been discriminated against, all in order to make OFCCP go away.

Actual cases of discrimination should be dealt with appropriately, but the constant pretending that discrimination has occurred just because there are more or fewer persons with one particular skin color in the contractor’s workforce than there were in the applicant pool or surrounding geographic area is an affront to the principle that we are to treat everyone the same regardless of their skin color.

We will never become a colorblind nation so long as the hand of the federal government is on the scale, forcing employers to hire, not because a prospective employee is the best one for the job, but because they have OFCCP-approved skin color. The OFCCP should cease using the type of statistical analysis discussed above, focus on actual discrimination, and stop forcing contractors to discriminate on the basis of race.

Nathan Mehrens is President of Americans for Limited Government Foundation.