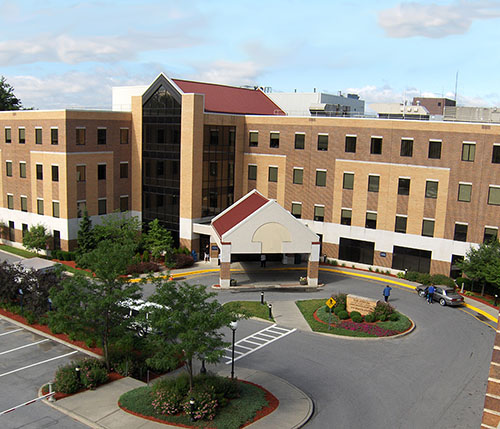 On November 29, 2016 Environmental Conservation Officer James Davey was shot in the line of duty. Davey was  investigating reports of potential illegal hunting activity in the Town of Gallatin in Columbia County when he was shot. Lieutenant Liza Bobseine who was on patrol with Davey quickly applied a compress to the wound and held control of the situation, while still keeping the suspect within a 1/2 of a mile radius.

New York State Department of Environmental Conservation Commissioner Basil Seggos stated “I commend the two officers for their courage in the line of duty and thank them for their dedicated service. Our thoughts and prayers are with the wounded officer and his family.”

Davey underwent extensive surgery at the Mid-Hudson Hospital to repair damage from the gunshot wound and is currently in the Intensive Care Unit in stable condition. As an investigation by the New York State Police continues, it is said that the shooting was accidental due to reckless conduct and that the suspect was taken into custody and is scheduled to reappear in court on December 8th.