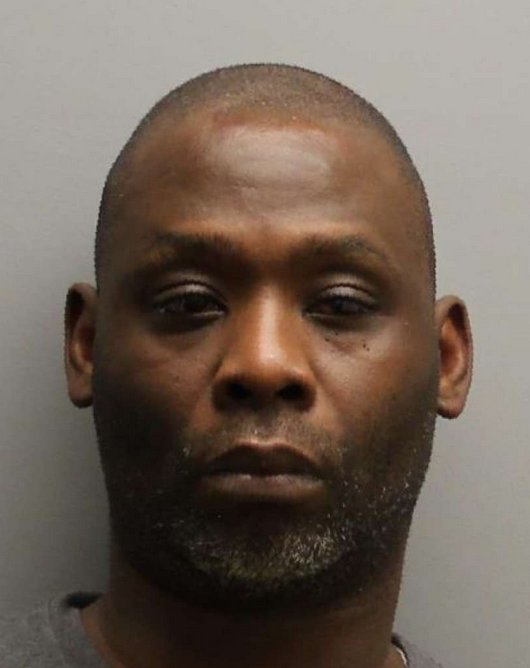 Walter Rivers, 43, of Troy New York was found guilty of cocain possession on November 30, 2016. District Attorney P. David Soares announced that Rivers was found guilty on the Count of Criminal Possession of a Controlled Substance in the Third Degree.

This guilty plea is in full satisfaction of Conspiracy and Contraband Promotion charges attributed to this defendant for conduct of arranging, devising, and planning the exchange of contraband while he was in custody serving his time in Albany County Correctional Facility during the months of September and October of this year.

It is said that Rivers faces 7 years in State Prison, to be followed by 3 years of Post Release Supervision once he is sentenced in January of 2017.