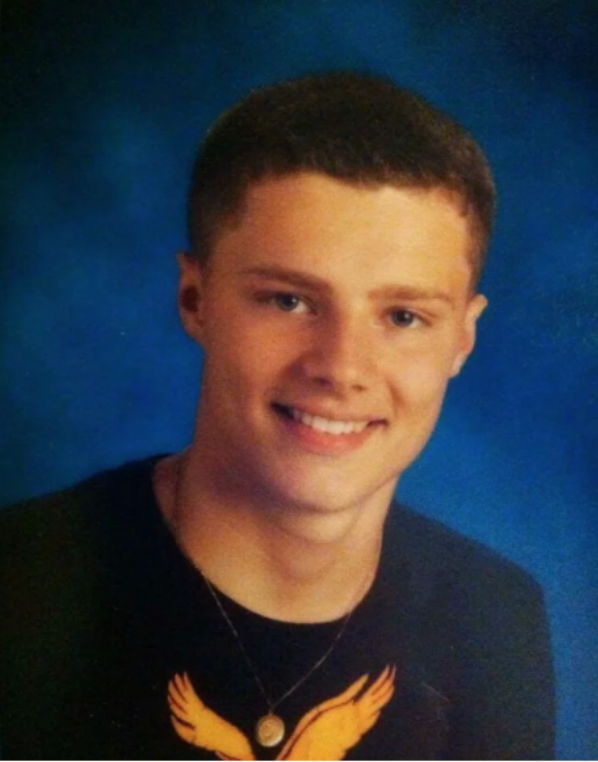 CULLEN MALZO, a local hero, is planned to be honored on December 7th, 2016 for his act or heroism. Earlier this month Malzo saved the lives of two 17 year old girls from drowning in Lake Mahopac after their vehicle sped off of the road and into the lake. Without hesitation Malzo ran into the water and saved the two girls lives.

After hearing this heroic story, Senator Terrance Murphy, chose to honor Malzo’s courageous act by presenting him with the Liberty Medal, the highest award that an individual can receive from the New York State Senate. Murphy believed that Malzo’s courage, and selflessness deserved to be recognized. The award is given to individuals who have merited special commendation for exceptional, heroic, or humanitarian acts and achievements on behalf of their fellow New Yorkers and is the highest honor bestowed upon an individual by the New York State Senate.

“What Cullen did was extraordinary. He could have stood by and waited for someone else to act, but he knew whoever was in that car was in danger. He focused on saving those two girls and was willing to go to whatever extent it took to help them,” said Murphy.