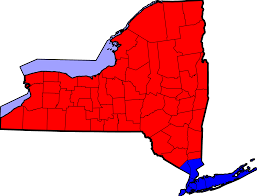 “Last night voters selected an outstanding crop of Republican candidates for the State Legislature who will fight for the middle class and get New York’s economy growing again. Our victorious Republican senate candidates–James Tedisco, Pamela Helming and Christopher Jacobs–will help secure our Senate Majority and prevent New York City Mayor Bill de Blasio from advancing his far-left agenda statewide. In the Assembly, voters have selected a slate of reformers with bold ideas to turn New York around. Our Party is energized and united to help carry these candidates to victory in November.”