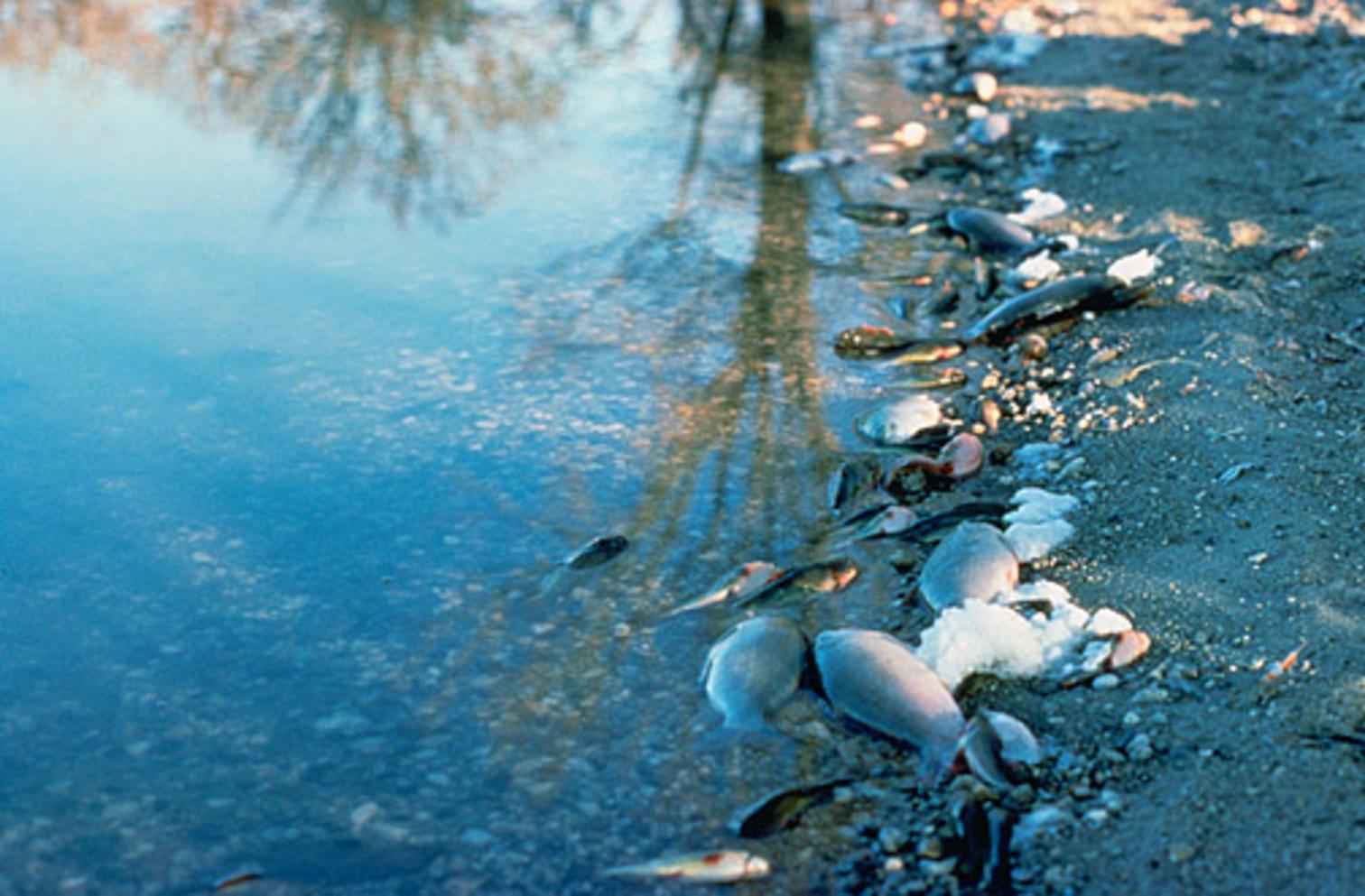 New York State today announced a series of ongoing actions to assist the City of Newburgh in responding to water contamination after testing confirmed the presence of perfluorooctanesulfonic acid (PFOS) in the city’s public water supply. The contamination was first detected and reported to the Environmental Protection Agency (EPA) in 2014 as part of an EPA unregulated contaminant monitoring program.

As part of the ongoing actions of Governor Andrew Cuomo’s Water Quality Rapid Response Team, the New York State Departments of Environmental Conservation (DEC) and Health (DOH) have been working with City and County officials since March to address the impacts of the contamination and launch a comprehensive investigation into the source of the pollution.

“Together with the Governor and our partners at DEC, the Department of Health is committed to protecting Newburgh’s water supply as well as others across the state, so New Yorkers always have access to clean, high quality drinking water,” said Howard Zucker, Commissioner of Department of Health.

As part of the U.S. Environmental Protection Agency (EPA) Third Unregulated Contaminant Monitoring Rule (UCMR 3), Newburgh and other water suppliers of over 10,000 people were required to test for several potential contaminants, including PFOS. From December 2013 to October 2014, the City collected four samples which had detections of PFOS ranging between 140 and 170 ppt and reported these results to EPA. Although all samples were below the EPA’s provisional short-term health advisory of 200 ppt in place until recently, the State engaged the City and DOH conducted sampling of Newburgh’s water system and confirmed the presence of PFOS in March 2016. In May 2016, EPA set the new advisory level of 70 ppt.