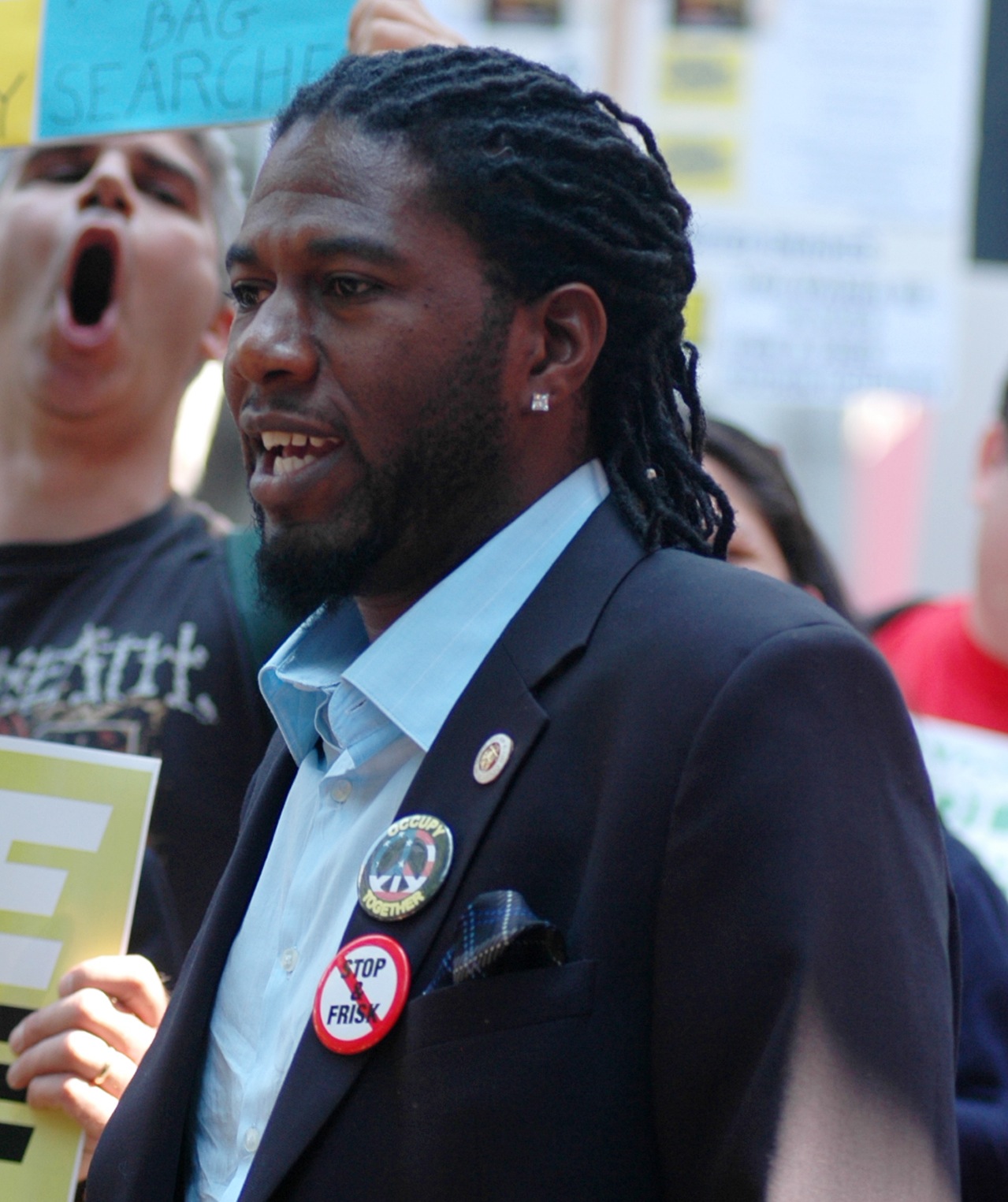 Mayor Bill de Blasio signed Intro. 639-B into law. Sponsored by Council Member Jumaane D. Williams (D-Brooklyn), Deputy Leader, the bill will require the New York Police Department (NYPD) to provide quarterly reports to the Mayor’s Office and City Council on criminal and civil summonses issued. The data will be categorized into number of summons by offense, race, gender, age, borough and patrol precinct or housing police / transit district the summons was issued in.

“We know police disproportionately issue summons in historically disenfranchised communities,” said Council Member Williams. “This bill will allow us to track, document and have on record these unfair practices, which will allow us to advocate and implement a change. I want to thank Mayor Bill de Blasio and Speaker Melissa Mark-Viverito for their support and leadership on this bill.”