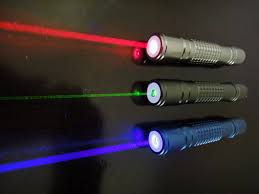 Senator Griffo said, “Intentionally shining laser pointers into the cockpit of flying aircraft can put hundreds of passengers at risk of crashing, yet current state law designed to prevent this dangerous act carries no more than a slap on the wrist. By punishing this reckless behavior more severely, my bill would give state and local law enforcement more authority to hold people accountable for threatening the safety of our skies.”

According to the Federal Aviation Administration (FAA), aiming a laser at an aircraft is a serious safety risk and a federal crime because high-powered lasers can completely incapacitate pilots’ vision as they are trying to fly safely to their destinations. The total number of laser strikes in the United States is growing rapidly, including several cases here in New York. The FAA recorded 5,352 laser strikes from January to October in 2015, which is a significant increase from 2,837 strikes for all of 2010.