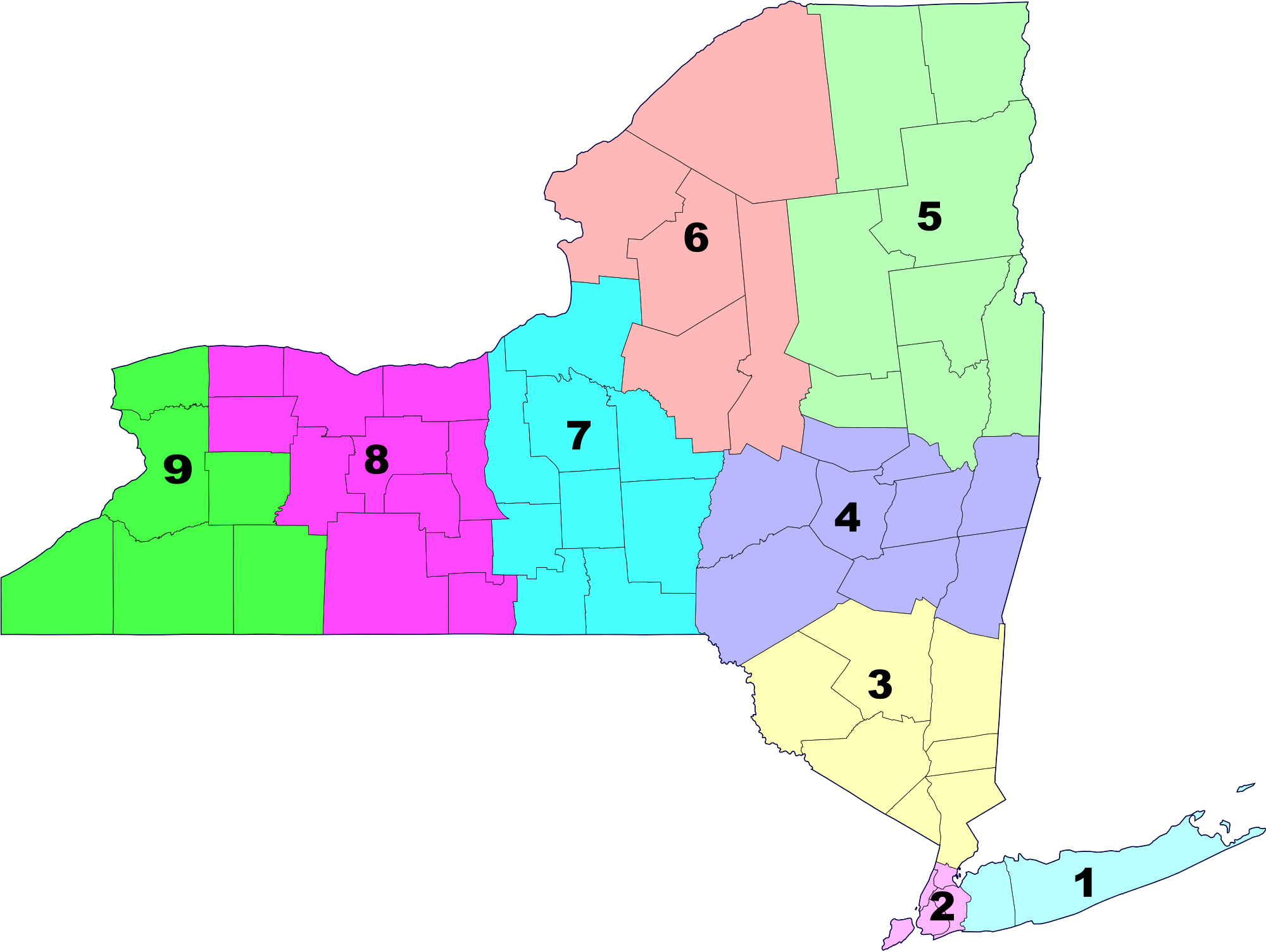 In 2015, the 268 ECOs based across the state responded to 25,000 calls and issued 22,000 tickets for crimes ranging from deer poaching to toxic dumping to illegal mining, black market pet trade and excessive emissions violations.

“From Montauk Point to Mount Marcy, from Brooklyn to Buffalo, the ECOs who patrol our state are the first line of defense in protecting New York’s environment and our natural resources, ensuring that they exist for future generations of New Yorkers,” said Acting Commissioner Basil Seggos. “They labor through long and arduous hours, often deep in our remote wildernesses or in the tight confines of our urban landscapes, and without much public fanfare. But their work centers around the most important things we do at the DEC.”

Recent missions carried out by ECOs include:

On May 14, ECO Tim Machnica was on patrol in the Town of Ithaca when he observed a vehicle that was failing to dim their headlights. As he approached the vehicle, Machnica spotted the driver slumped over the steering wheel. ECO Machnica found a pulse but the man was barely breathing. EMS and New York State Police responded as ECO Machnica continued to monitor the driver’s breathing and heart rate. The ambulance crew administered an opioid overdose reversing treatment, also known as NARCAN, to the driver, who quickly awoke. The man admitted to using heroin and still had a small quantity of heroin in his possession.

ECO Toni Dragotta attended the annual Catharine Valley Chapter Trout Unlimited Trout Derby held at Eldridge Lake in Elmira on Saturday, April 30. More than 200 children up to age 15 participated in the event. Many fish were caught including this 34” northern pike that two 13-year-olds landed after a long struggle. Unfortunately, the anglers kept the fish and northern pike season does not open until May 7th.
Comments Disabled By Site.