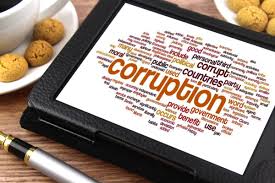 Governor Andrew Cuomo, with favorability and job performance ratings virtually unchanged over the last four
weeks, is seen as an ethical public official two-to-one, although a near majority of voters say they would prefer
‘someone else’ if he runs for re-election in two years. By an overwhelming 70-19 percent margin, voters support
legislation to allow ridesharing companies to operate in their area, while voters oppose allowing daily fantasy
sports companies to operate in New York 45-37 percent.

“A near-unanimous 96 percent of New Yorkers continues to say passing anti-corruption legislation is important,
with 81 percent saying it’s very important. A plurality of 31 percent say it should be the top end of session
priority for the Governor and Legislature,” said Siena College pollster Steven Greenberg.