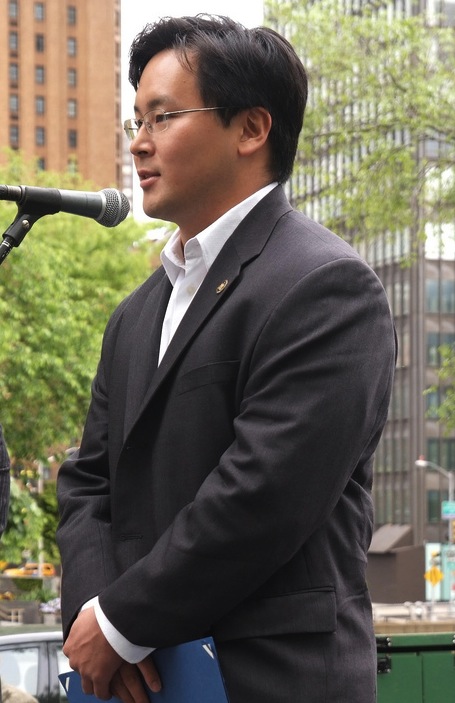 Assemblyman Ron Kim, the Coalition for Asian American Children and Families (CACF), Korean American Civic Empowerment for Community (KACE), and the YWCA of Queens have announced a broad, joint initiative for “true inclusion and real diversity” in the public sector. They and other community partners have spoken out against the clear disparity in Asian American representation in New York State’s government workforce, and will be collaborating together on potential solutions.

They have written a letter to Governor Cuomo, signed by many Assembly Members and community organizations, asking him to address the issue.

There will also be a large public awareness campaign to reach out to all New Yorkers, encouraging everyone to spread the word, voice their concerns to their elected officials, and sign onto a petition supporting Bill A.08050 – the New York Minority Employment Act – which would include Asian Americans in efforts to reform the state hiring and recruiting system.

“Claiming to champion greater diversity and inclusion while overlooking an entire group of Americans is wrong and misleading, and through his actions the governor has shown a deliberate neglect for the concerns of our community,” stated Assemblyman Ron Kim stated, “When representation of Asian Americans in the government workforce is less than half that of our state’s total workforce, there is clearly systemic inequality that must be dealt with. The support of my colleagues and my office’s community partners has given us a mandate to truly address this problem. Though we hope to work with the administration on this issue, this is only the first step in a larger, community-wide mission to build a public sector that represents all New Yorkers.”