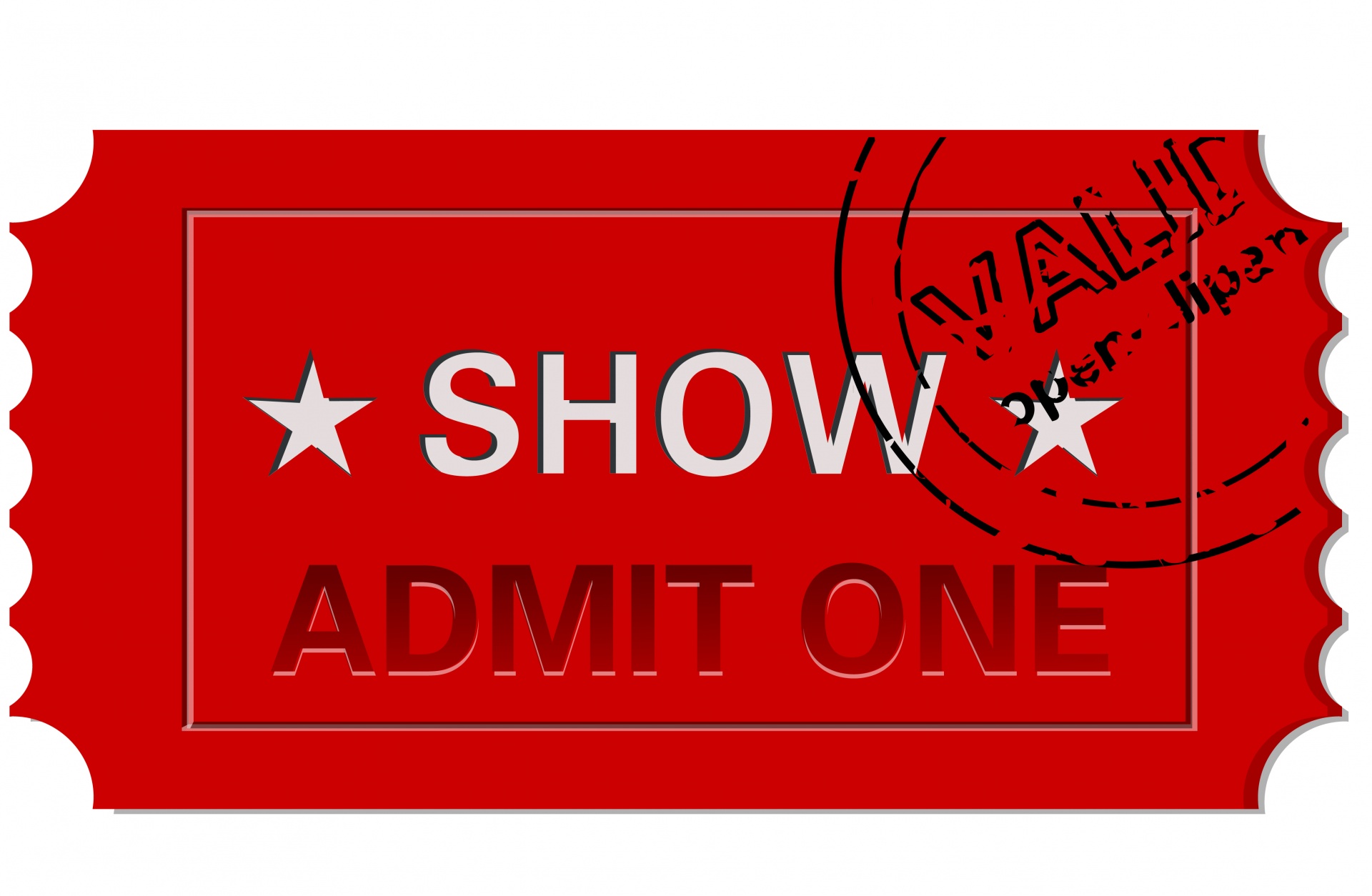 TicketToad, A2Z, Just In Time, Flying Falco Entertainment and All Events Utah also violated New York’s ticket laws by using illegal software (known as ticket “Bots”) to purchase large numbers of tickets on websites such as Ticketmaster.com before the tickets could be obtained by consumers. After obtaining the tickets illegally, the resellers then resold them at a large profit to New York consumers, among others. The settlements require that the companies and their principals maintain proper ticket reseller licenses, abstain from using Bots, and pay penalties for having operated illegally. The settlements require the six companies to pay a combined total of $2,760,000 in disgorged profits and penalties to the State.

“Our office has zero tolerance for ticket resellers that use illegal bots to scoop up large numbers of tickets for popular events before consumers can obtain them, and then resell those tickets to those very same consumers at a large markup,” said Attorney General Schneiderman. “New Yorkers deserve a fairer ticket marketplace. Our office will continue to enforce New York’s ticket laws by investigating ticket brokers who are breaking our laws, and making them pay for their illegal acts.”