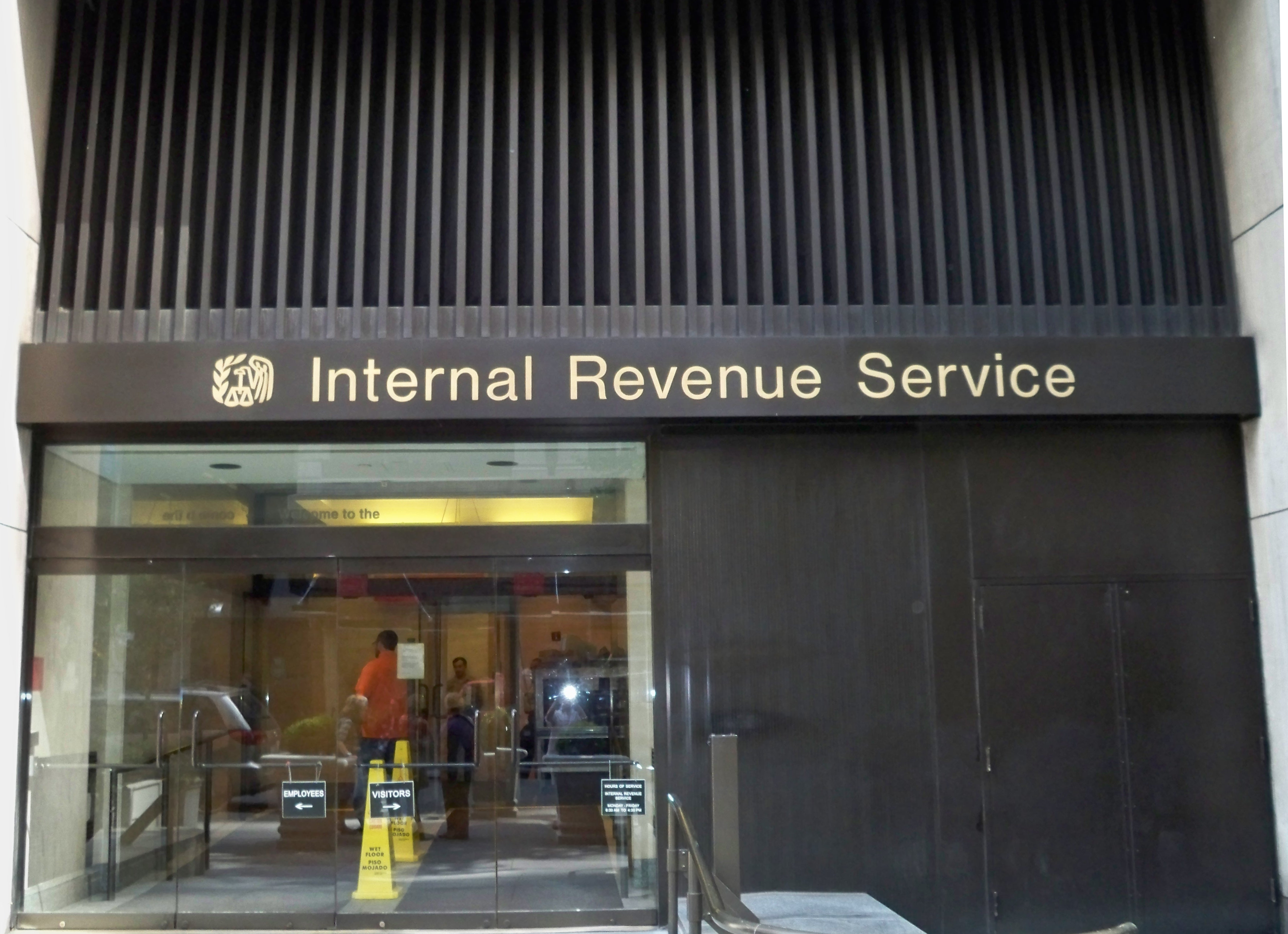 U.S. Senator Charles E. Schumer today revealed that, based on data from the Internal Revenue Service (IRS), approximately 57,600 New Yorkers, including more than 24,000 Upstate New Yorkers, across the state still qualify 2012 tax refunds, with an average potential refund of $796. Schumer said these refunds amount to more than $56 million statewide – more than $23 million in Upstate alone – money that should be in the pockets of New Yorkers. Schumer is urging all New Yorkers to double-, even triple-, check that they have successfully filed their 2012 tax returns and claimed their 2012 refunds. After Monday April 18th, New Yorkers will no longer be eligible to claim their 2012 tax refunds.

“There are millions of dollars just sitting in Washington that should be in the pockets of New Yorkers instead. I want to make sure that all Upstate New Yorkers get every penny that they’re eligible to receive come tax day, and I want to make it as easy as possible for them to do so. We need to do everything we can to stretch the middle-class paycheck, and making sure that families get the tax refunds they deserve is a big step in that direction. The clock is ticking, but with quick action, thousands of New Yorkers could put this money right in their pocket where it belongs,” said Senator Schumer.

Schumer explained that there are 57,600 New Yorkers who have not filed their tax 2012 tax returns, which means they did not receive a refund for that year. In these cases where a return was not filed, the law provides most taxpayers with a three-year window of opportunity to claim a refund. If you are due a refund there is no penalty if you file a late tax return. If no return is filed to claim a refund within three years, the money becomes property of the U.S. Treasury. Senator Schumer notes that for 2012 returns, the window closes on April 18, 2016, which is just a few days away. The law requires that the tax return be properly addressed, mailed and postmarked by that date.

The IRS notes that taxpayers seeking a 2012 refund may have their checks held if they have not filed tax returns for 2013 and 2014. In addition, the 2012 refund will be applied to any amounts still owed to the IRS, or their state tax agency, and may be used to offset unpaid child support or past due federal debts, such as student loans.