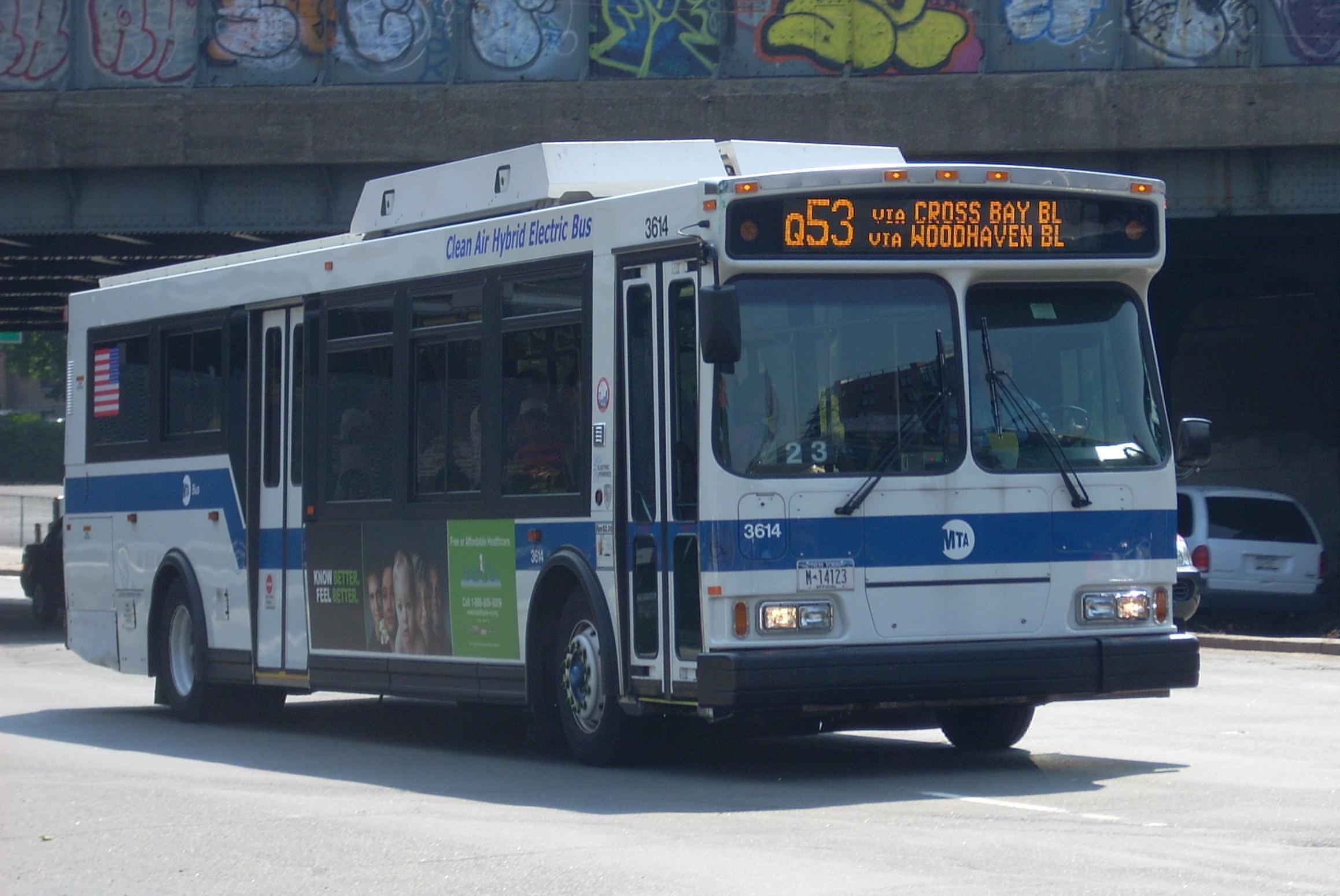 The New York State Joint Commission on Public Ethics (“Commission”) today announced that it has reached a settlement agreement with an employee of the Metropolitan Transit Authority (“MTA”) who admitted to violating ethics laws by participating in the contracting process with multiple vendor companies where his significant other was either employed or seeking employment.

William C. Linder, MTA’s Director of Consulting Services for New York City Transit’s Sandy Recovery and Resiliency Unit, agreed to pay $5,000 and admitted he used or attempted to use his position to secure unwarranted privileges for himself or others.

While at MTA, Lindner was involved in vendor selection activities and negotiations with Parsons Brinkerhoff, Inc., which at the same time employed Lindner’s girlfriend. Lindner also took part in a contract selection process that included a proposal from Vanasse Hangen Brustlin, Inc. at the same time his girlfriend was engaged in employment negotiations with that company.

“Mr. Lindner had an obvious conflict between his duties to the State and his personal interests,” said Commission spokesman Walter McClure. “When he failed to recuse himself, he put a stain on a contracting process that taxpayers must be able to trust.”

The MTA Office of Inspector General initially investigated this case and referred it to the Commission. The MTA also disciplined Lindner for violating its Code of Ethics.