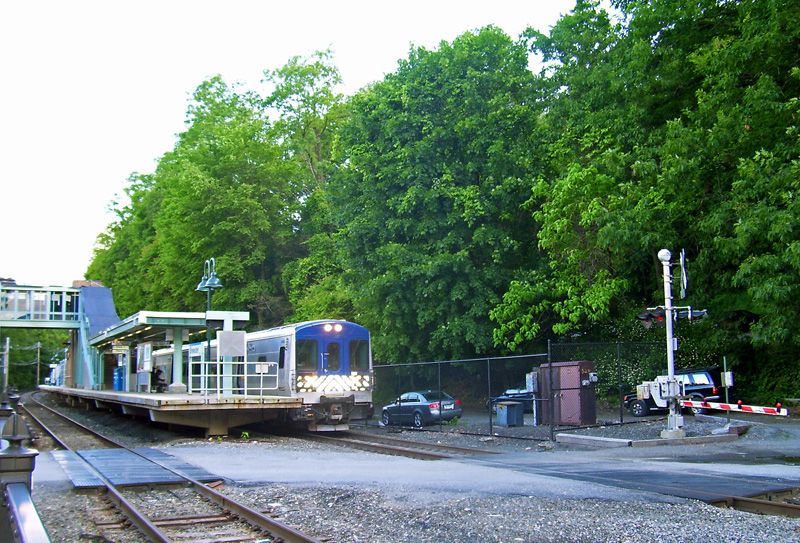 Rates of the sexually-transmitted disease chlamydia have been rising dramatically in Putnam County, in comparison to both the national average and New York State (without New York City). Over the eight years from 2006 to 2014, Putnam’s rate has increased more than 200 percent, compared to 32 percent in the country and 38 percent in NYS.

“Rates are measured in number of cases per 100,000 people and while we still have lower case numbers, the rate of increase is alarming,” explained Michael J. Nesheiwat, M.D., Interim Commissioner of Health in Putnam County. “This is something we really need to raise awareness about. So it’s fitting that April is STD Awareness Month, a time set aside to do just that. With increased knowledge and awareness, we can focus on early diagnosis, treatment and prevention. This means not only educating the public, but physicians as well.”

In addition to chlamydia, sexually transmitted diseases that must be reported to the health department by physicians also include gonorrhea and syphilis. All three can result in hospitalization and affect people of all ages. Chlamydia and gonorrhea especially take a heavier toll on young people, particularly women. The effects can be severe because many of these infections can go unnoticed or ignored, and therefore untreated. Pelvic inflammatory disease and infertility are the serious long term problems that may result if not treated early with the proper antibiotics. Syphilis, the less common of the three but potentially fatal, has surged in recent years, particularly among men in NYS. In Putnam County, there are ten total confirmed cases so far this year—more than all the cases last year.