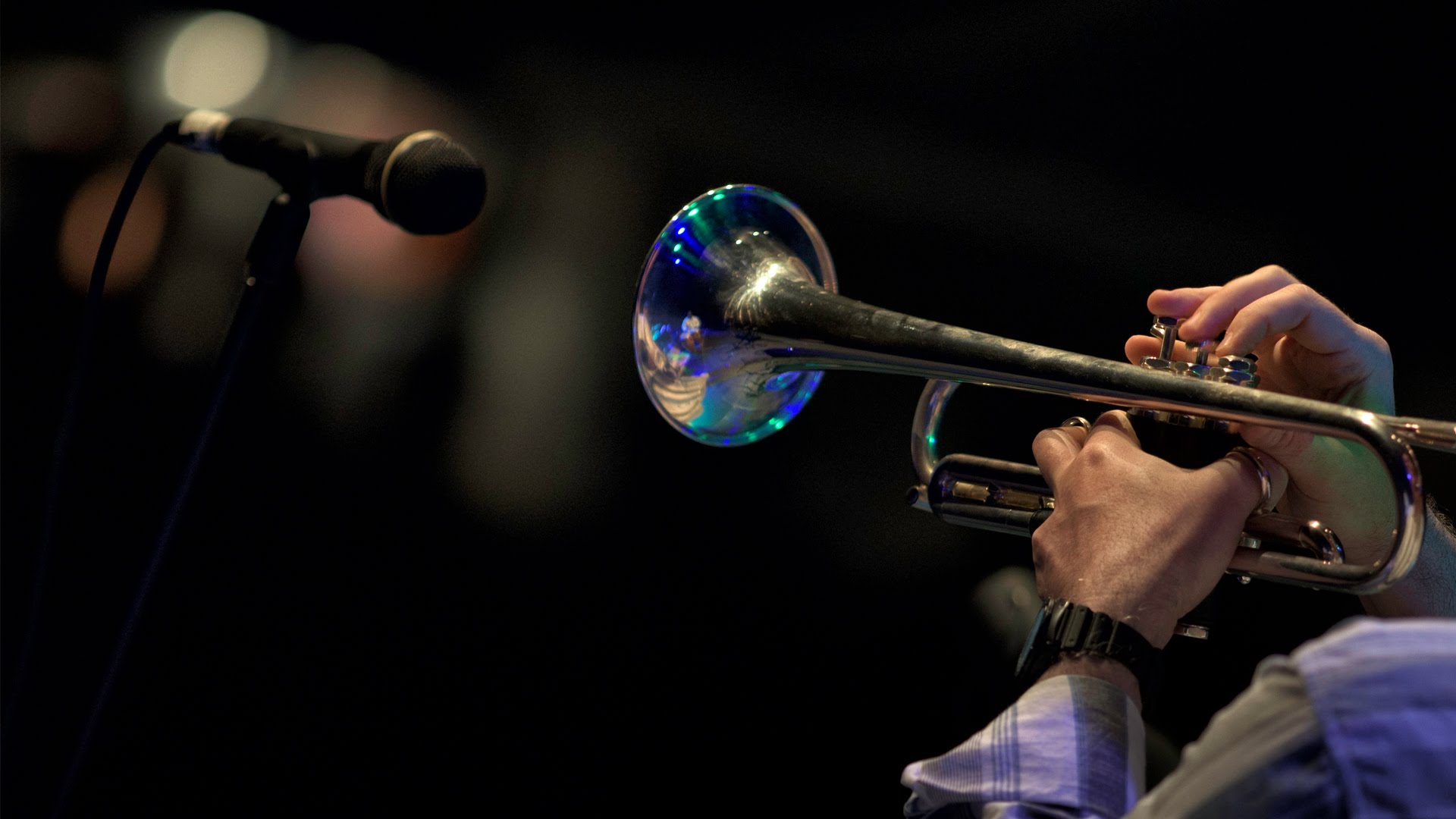 Brooklyn District Attorney Ken Thompson today announced that a Nassau County man has been sentenced to one to three years in prison following his guilty plea to second-degree grand larceny in connection with the theft of almost a half-million dollars in prize money that a Japanese foundation had awarded to famed jazz musician Cecil Taylor for winning the prestigious Kyoto Award.

District Attorney Thompson said, “This defendant shamefully bilked an elderly, vulnerable man out of a half of million dollars in prize money that he received in recognition of his great talent and enormous contributions to jazz. In doing so, the defendant pretended to be Cecil Taylor’s friend, but this guilty plea and sentence show that he was just a thief.”

The District Attorney identified the defendant as Noel Muir, 55, of 79 Argyle Avenue, in Uniondale, New York. He was sentenced today to one to three years in prison by Brooklyn Supreme Court Justice Ruth Shillingford, following his guilty plea last month to one count of second-degree grand larceny. The defendant also signed a confession of judgment in the amount of $292,722. He previously returned $200,000 to the victim.