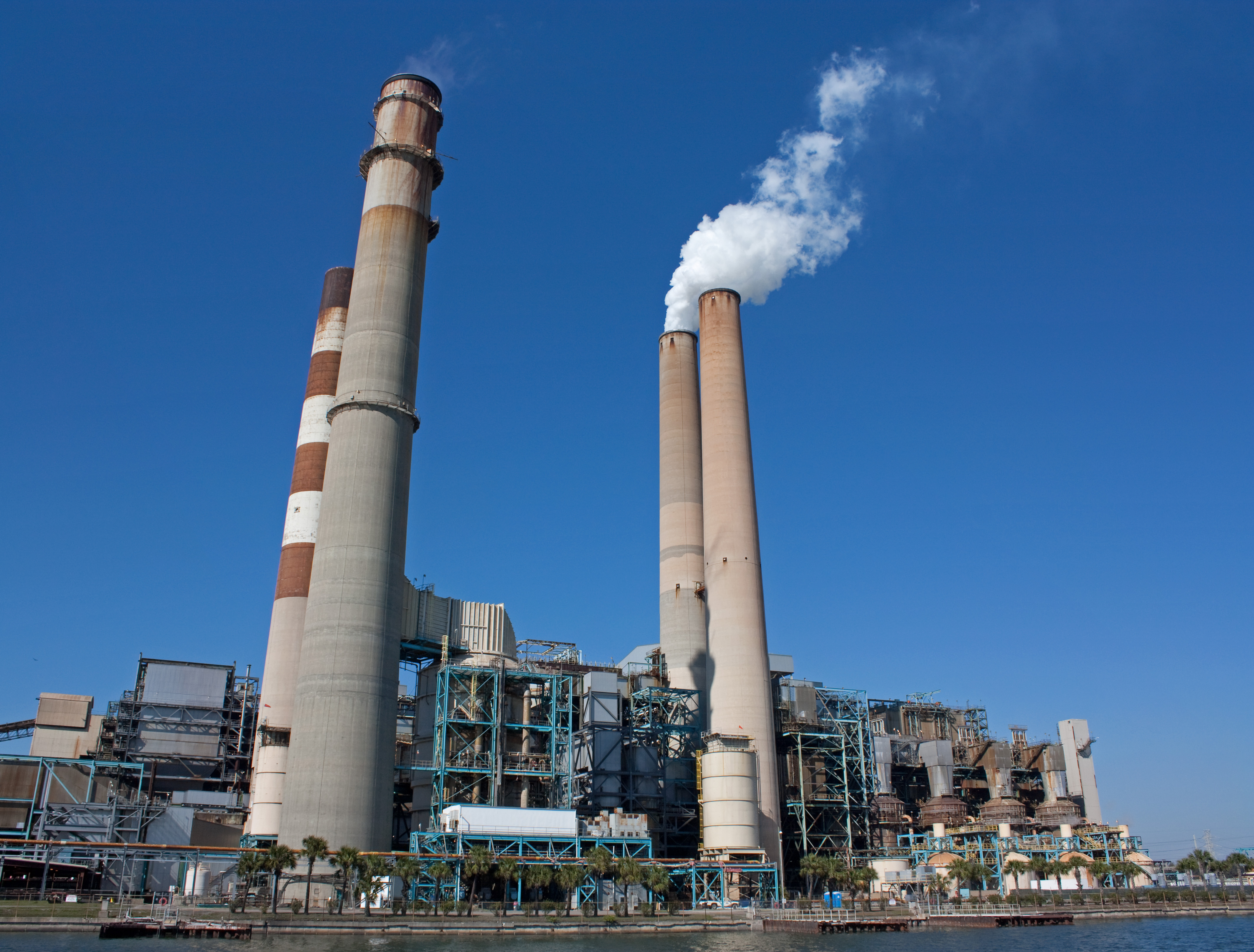 The New York State Public Service Commission (Commission) announced it is seeking public comment on a joint proposal filed by New York State Electric & Gas Corporation (NYSEG) and Rochester Gas & Electric Corporation (RG&E) on February 19, 2016. The proposal being considered by the Commission would increase electric and gas delivery rates over a three-year period beginning May 1, 2016 and ending April 20, 2019.

The actual bill impacts for NYSEG and RG&E customers will vary by customer class based on revenue allocations and rate design. Along with the companies, the proposal was signed by seven parties representing different interests, including staff of the Department of Public Service.