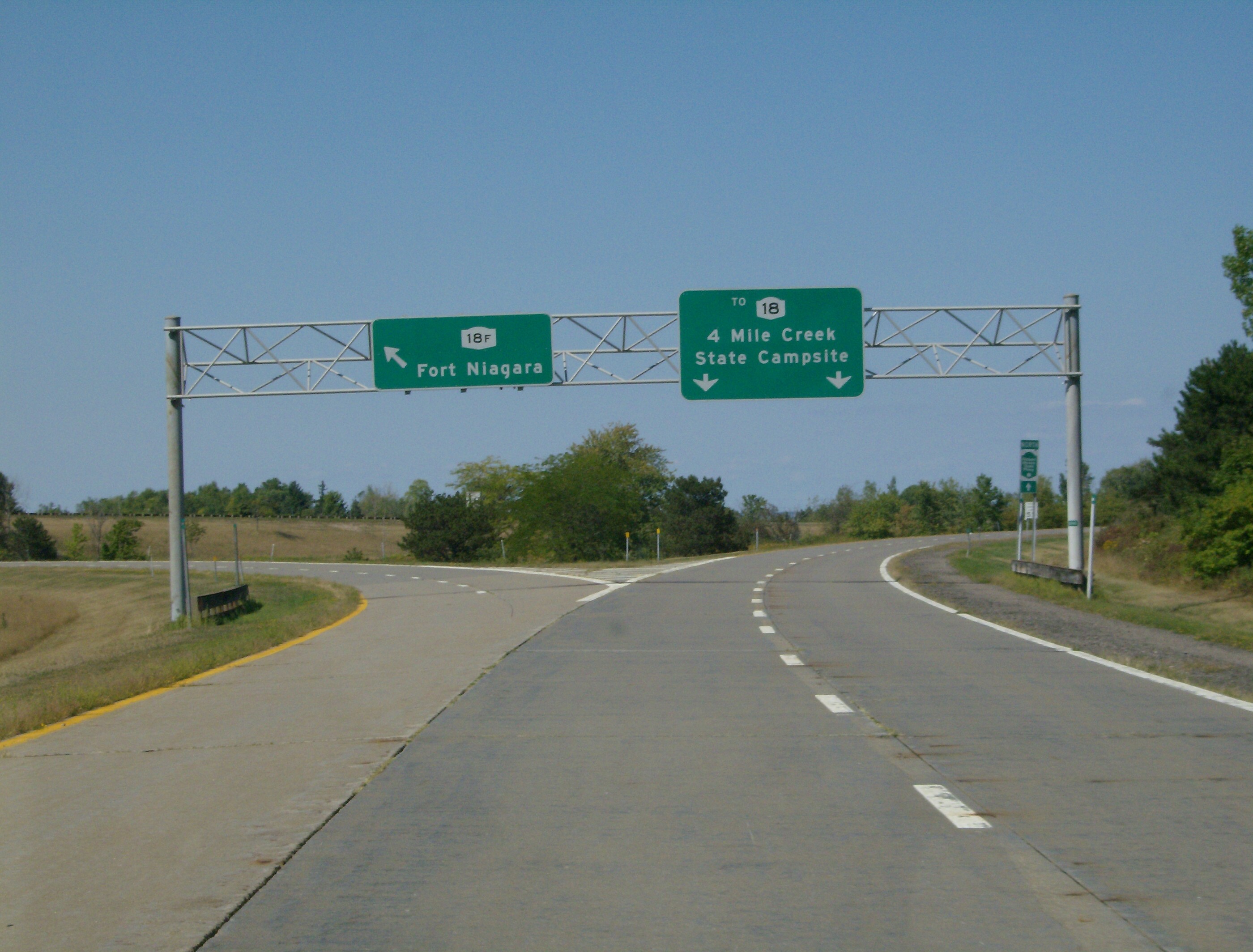 Congressman Brian Higgins (NY-26) and City of Niagara Falls Mayor Paul Dyster are calling on the Federal Highway Administration (FHWA) to move swiftly on approval of the Draft Design Report for the Niagara Gorge Corridor Project. The vital economic and community development project in the City of Niagara Falls is currently unnecessarily stalled.

In a letter to FHWA, Higgins presses the department to commence review of the lengthy Draft Design Report while a brief amount of field work awaits the spring thaw.

“While the City of Niagara Falls anxiously awaits progress, a vehicle to help the community reclaim its waterfront sits,” said Higgins. “There is no reason why the lengthy process for review can’t begin today.”

“No infrastructure project that I can image will have such transformational impacts on the City of Niagara Falls, and especially it’s North End, than getting rid of the Robert Moses Parkway,” said Niagara Falls Mayor Paul Dyster. “Moses, whose intentions we hope were good, nonetheless ushered in an era of unprecedented urban decline and decay. His ‘Parkway’ cut off our City and its citizens from their most precious asset, our waterfront. In his career, he sought to steamroll over every objection in making his flawed vision a reality, here and elsewhere. How ironic it will be, if our efforts to reverse the negative impacts of his past decisions, are frustrated by the very bureaucracy he was so nimble in circumventing.”

Higgins also pointed out that during this time of great demand and limited resources for infrastructure funding, the federal government should be accelerating the Robert Moses Parkway North project, which incorporates a substantial, non-traditional funding stream.

At the urging of Congressman Higgins, the New York Power Authority (NYPA) has committed to fund the design costs and 70% of the construction costs for the Robert Moses Parkway North removal project, formally known as the Niagara Gorge Corridor Project.

In 2013 Higgins set out to help the city fight to reclaim its waterfront as the Congressman outlined in a report titled: The Niagara Falls Waterfront: NYPA’s Responsibility for the Robert Moses Parkway. Higgins argued that NYPA planned the Parkway, built it, evicted homeowners, and owns the land under the Parkway to this day and therefore NYPA bears the responsibility for financing the project rights a historic wrong.