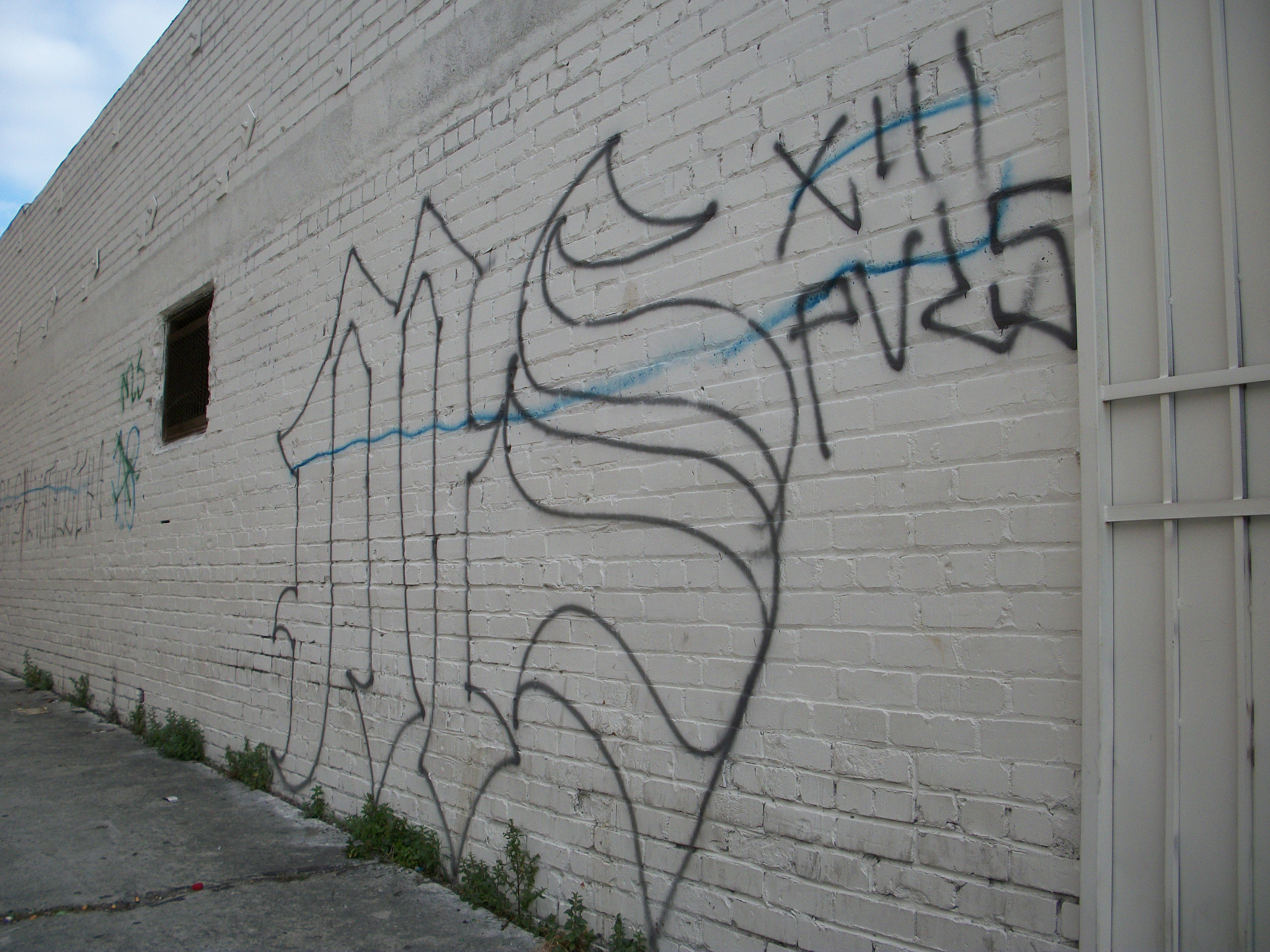 The mother of a teenage girl who was brutally raped last May called the 17 year old gang member at his sentencing in Riverhead today an animal who has no soul and is beyond rehabilitation.

Judge Barbara Kahn, before sentencing Jose Cornejo to 15 years in state prison and 15 years of post-release supervision said his guilty plea to rape in the first degree and other charges will spare the victim the trauma of reliving the brutal attack during a trial.

The defendant, in brief remarks before his sentencing, apologized for what he described as “the troubles I caused to the world”.

Cornejo and his codefendant Joel Escobar raped the victim while a third teen, Bryan Larios of Brentwood acted as a lookout in a wooded area adjacent to the Brentwood Country Club on the evening of May 29 last year.

In announcing the arrests of Cornejo, Escobar and Larios, Suffolk County District Attorney Thomas Spota said the teenager received care and treatment from specially trained Sexual Assault Nurse Examiners who conducted a sexual assault evidentiary exam within hours of the assault and “just as importantly provided the compassion and understanding critical to the recovery of her emotional health”.

The mother of the victim said Cornejo robbed her daughter of her independence and self-esteem leaving her with “an inability to trust anyone at this time”. The girl continues to receive counseling and therapy.