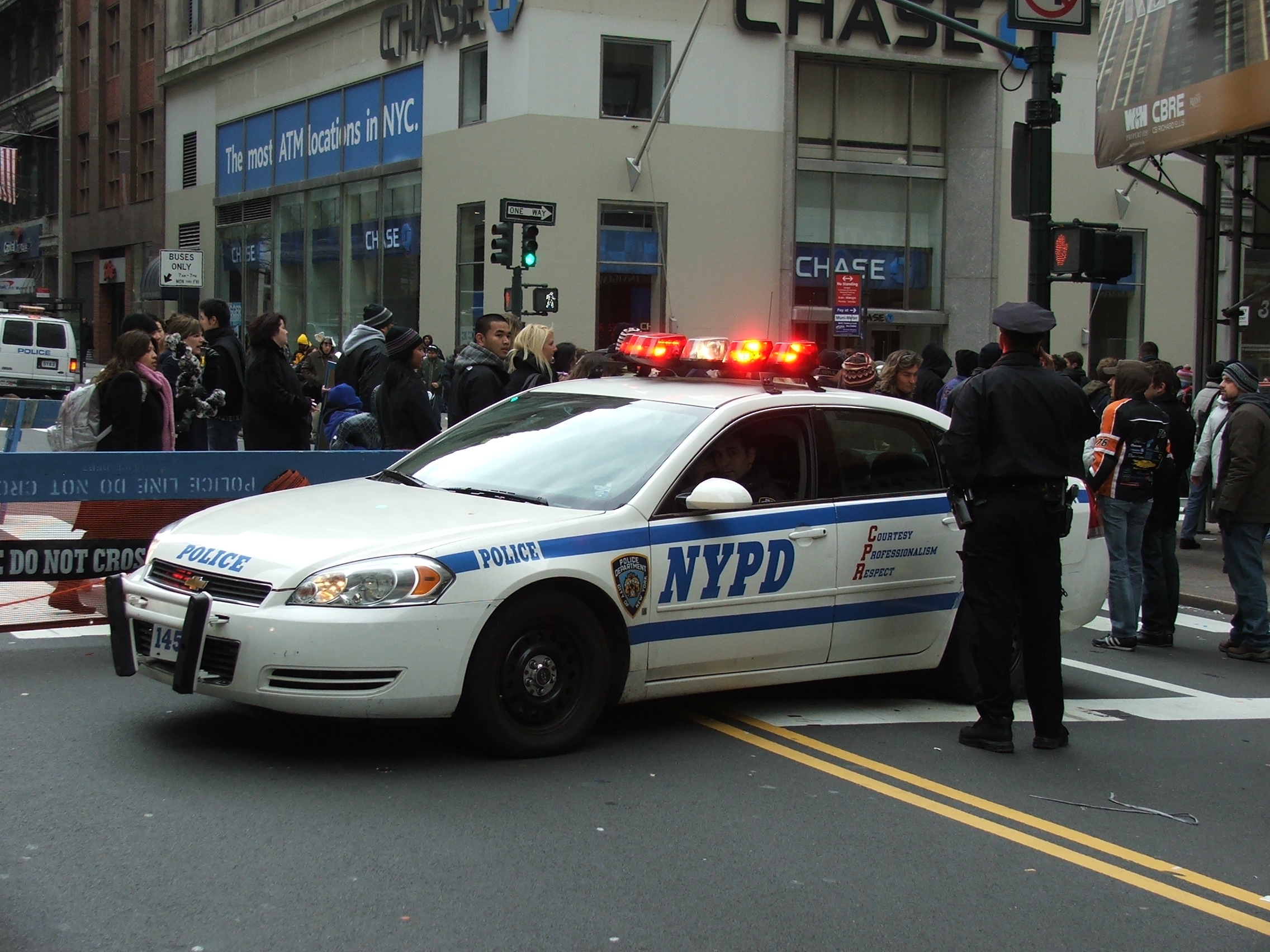 The New York State Senate today passed legislation (S5598), sponsored by Senator Michael Nozzolio (R-C, Fayette), that would establish the new crime of inciting violence against a police officer. In recent years, there has been an increase in violent crimes committed against police officers and this measure would help prevent individuals from deliberately inciting violence targeting law enforcement by creating a new class D felony.

Senator Nozzolio, Chairman of the Senate Codes Committee, said, “We will not tolerate the senseless and cowardly acts of violence against our police officers as they put their lives on the line every day to protect us. We have seen a surge in violent crimes against on-duty police officers so ensuring their safety has never been more important. I look forward to continuing to work with my colleagues to strengthen New York’s criminal justice laws.”

This legislation is a result of the input received during a series of public hearings held by the Senate Majority last year which examined police safety and public protection in New York City and throughout the state.